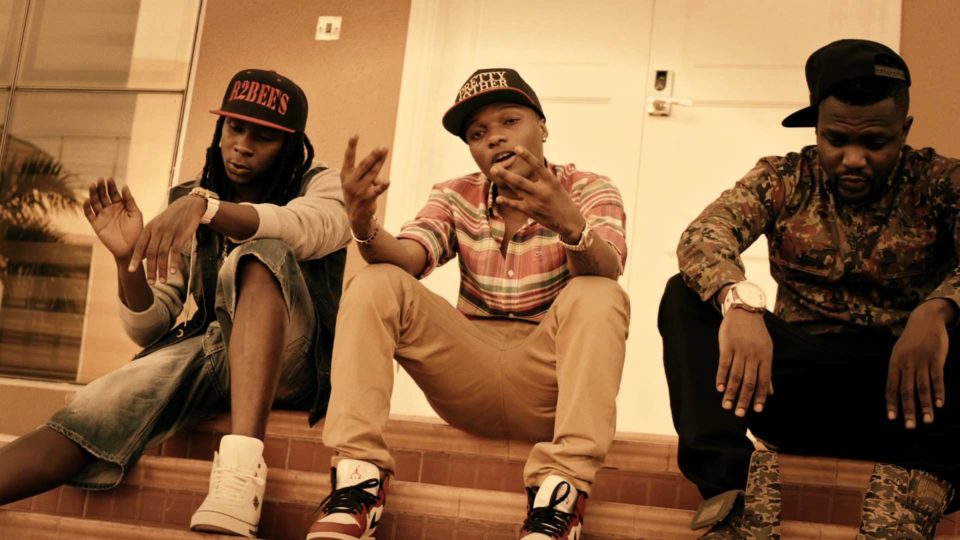 Another hit is about to bless our speakers as Ghanaian hip-hop and highlife duo, R2Bees, and Nigerian superstar boy, Wizkid get set to release a track they seem to have deliciously cooked up for fans.

The anticipation for this new jamz was built by Wizkid who tweeted on Monday, 22nd of October that both him and R2Bees will soon be coming through to bless the speakers of fans. In his words, he said;

R2bees x Starboy abt to bless ur speakers! ??

While his Fever is still making waves, Wizkid has featured in American singer and dancer Normani’s new hit track ‘Checklist’ where she teamed up with popular Scottish DJ and record producer, Calvin Harris.

Wizkid and R2Bees had in 2016 given us a hit song, Tonight, a song that still holds its ground till date among recent hit songs as everybody gear up to sing Araaaaa Oroooooro.

So who’s excited for another promising hit from Wizkid and R2Bees collabo?