Wizkid’s Essence was named on the Billboard Korea’s Top 100 songs to look out for, along with US rapper, Meek Mill and British singers, Ed Sheeran, and Adele. This was revealed via Instagram on Sunday, the 14th of November 2021. 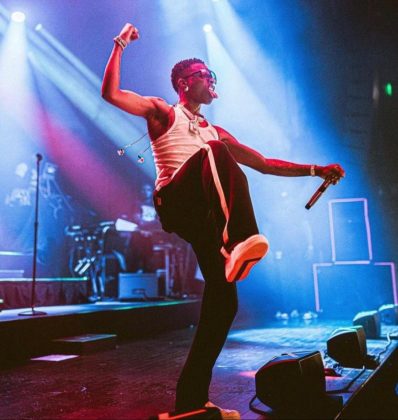 Wizkid has been one of the standout music stars internationally this year with his Essence song featuring Tems doing numbers and taking him to his second top 10 appearance on the Billboard US chart. Essence is one of the songs off the Nigerian superstar’s last studio album, Made in Lagos which was released in 2020. The song also benefited from a feature with Justin Bieber on the remix which was released earlier this year.

Billboard Korea put out their list of top 100 songs yo look out for and Wizkid’s Essence made the list along with songs like Ed Sheeran’s Bad Habit and Adele’s Easy on Me.