Wizkid's "Made in Lagos" Scores Hat-Trick on Billboard Charts

Nigerian superstar, Wizkid's last album Made in Lagos (MIL) has finally topped the Billboard World Albums Chart, nearly a year after its release. 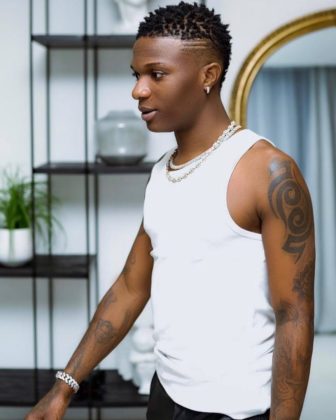 BTS also has the 3rd album on the chart with their 2020 project, Map of the Soul still doing numbers. However, so good is MIL's current run that is now overtaken both albums to become the no. 1 album in the world according to Billboard. That's not the only no. 1 position Wizkid's MIL album is celebrating this week though. The global hit song, Essence off the same album is no. 1 on the Billboard R&B Streaming charts. Essence has also secured the top spot on the Billboard Digital Songs Sales Chart.

This news is coming barely a day after Essence, off the same MIL album scored a top-20 position on the Billboard Hot 100 chart. Wizkid's MIL has been growing globally despite been almost a year old and it's good to finally see it top the Billboard albums chart. The tracklist for the deluxe version, dropping this Friday is out now and we can't wait to see what Big Wiz has for us again. 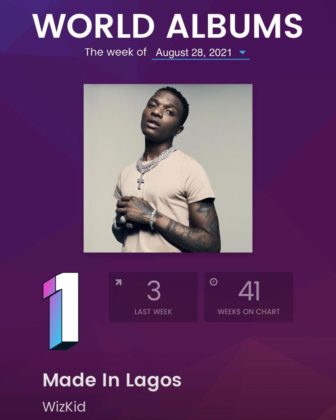 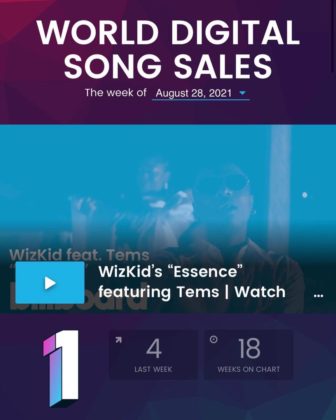 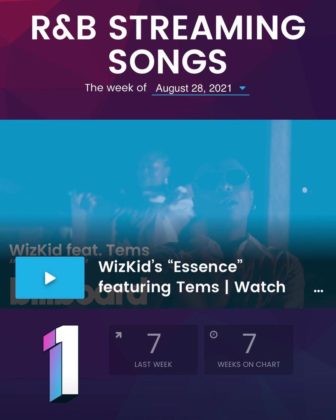