Nigerian Afrobeats star Wizkid met up with Justin Bieber to give an electrifying performance of their song 'Essence Remix. 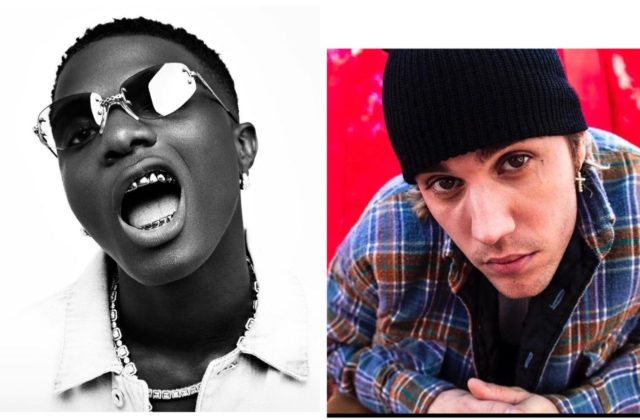 Nigerian Afrobeats star Wizkid met up with Canadian popstar Justin Bieber to give an electrifying performance of their song 'Essence Remix.'

Justin Bieber, who was billed to perform at the Made in America Festival, brought out Big Wiz to perform in his set as they graciously thrilled the fans with the "song of the summer" 'Essence'.

The Made in America Festival kicked off in Philadelphia on the 4th of September and will end today on Monday the 6th of September.

Wizkid, who is currently in the United States to kick off his Made in Lagos tour, wasted no time in giving his American fans a piece of him as soon as he landed in their space.