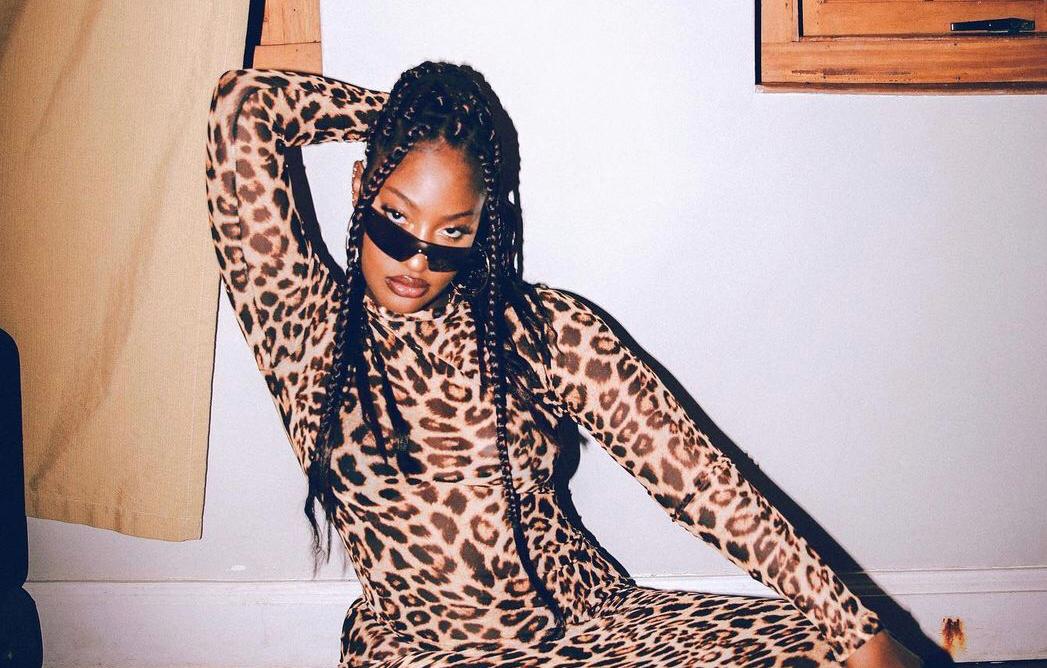 Nigerian songstress, Tems, is officially the 'king of boys' as she surpasses Wizkid to become Spotify's most streamed African artist. 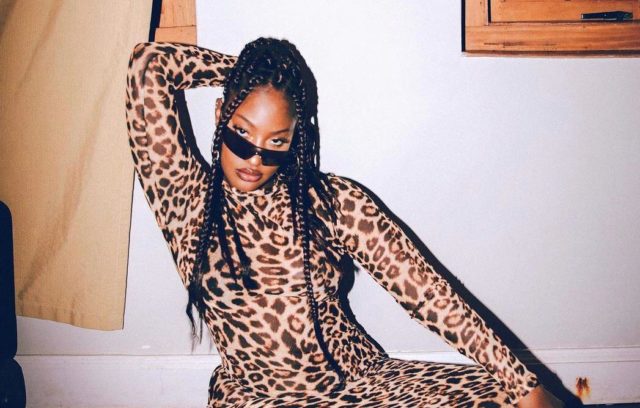 The soul-stirring singer, songwriter and producer has surpassed a whopping eleven million monthly listeners on the music streaming platform Spotify, making her the first female artist and overall act in Africa to rack up such numbers.

Note: Monthly listeners for Spotify is the total number of listening fans an artiste racks in the last 30 days.

Tems who was instrumental in the success of Wizkid's smashing tune Essence, with her catchy hook on the song, as at September 1st 2021 had a total of 7,016,476 monthly listeners on Spotify.

As regards Spotify monthly listeners, Nigerian acts Burna Boy has over nine million, Davido has over three million, Yemi Alade has over one million, as well as Tiwa Savage. It is indeed a great time for the Nigerian music industry.