Nigerian superstar, Wizkid has grabbed the most nominations for this year’s edition of the All Africa Music Awards, AFRIMA 2021. 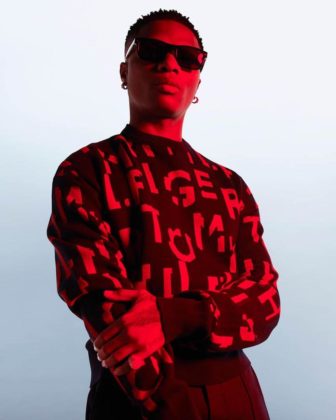 The All Africa Music Awards is an award show that celebrates the best of the best in African music. Wizkid was nominated in the following categories; Best Male West Africa, Best Album for Made in Lagos, and Artist of the Year. His global smash hit, Essence also ensured he got nominations for Song of the Year, Best African Collab, and Best Duo in African R&B along with Tems.

READ ALSO: Wizkid’s ‘Essence’ Sells Over One Million Units In The US

Wizkid was not the only Nigerian artist with nominations on the AFRIMA 2021 list. Davido, Omah Lay, and Patoranking all grabbed four nominations each. Meanwhile, Burna Boy, Tems, Tiwa Savage, Olakira, Bella Shmurda, and Vector all had three nominations at this year’s event. Yemi Alade, Ladipoe, and the Isomers have two nominations.