Wizkid’s ‘Essence’ Sells Over One Million Units In The US 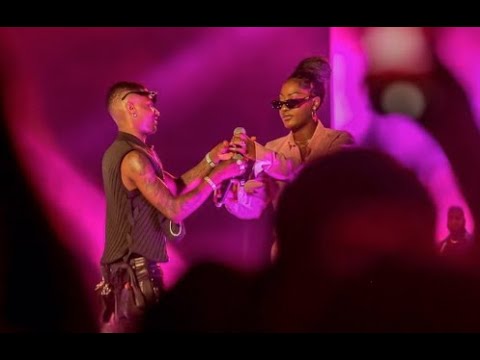 Nigerian singer and performer Wizkid‘s smash tune ‘Essence‘ which features Nigerian songstress Tems, has reportedly sold over a million dollars in the US.

The Afropop tune, dubbed as “the Song of the Summer,” was released off Wizkid’s ‘Made in Lagos’ album in October 2020, and since its release, it has been the standout song from the album, breaking records after records. including making the Billboard Hot 100 Chart and Billboard’s top 50 songs of the year so far.

In a recent turn of events, according to a music review outfit chart data, Essence has now officially sold over a million units in the United States of America. 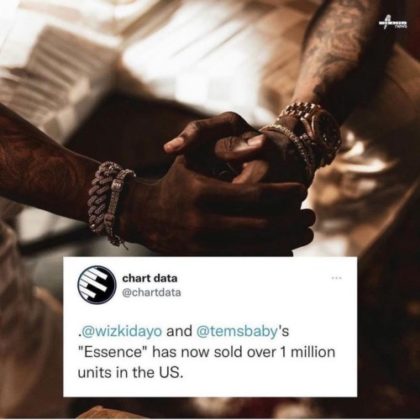 The song also has a remix that features Canadian popstar Justin Bieber alongside 26-year old Tems, and the remix has equally been making waves globally.

Wizkid’s ‘Essence’ is considered the best song by an African artiste in the year 2021, due to its crazy run which has obviously not stopped yet.