African superstar, Wizkid has hit a new milestone after his song ‘Come Closer’ featuring Drake became the most streamed African song on Pandora in the US. 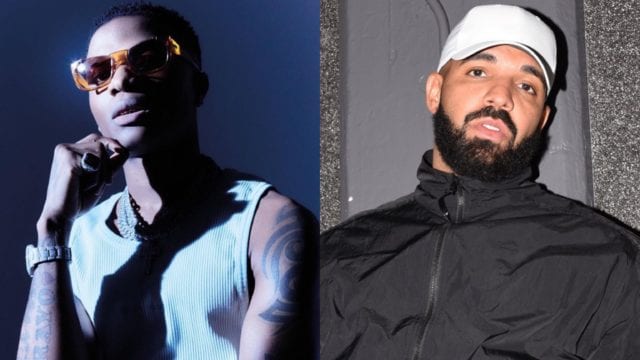 Wizkid’s latest achievement was brought to public notice by @ChartsAfrica on the 24th of April via a social media post. The tweet also disclosed the feat was achieved in the US. The post;

“Wizkid's Come Closer is the most streamed African song on Pandora.

𝓟𝓪𝓷𝓭𝓸𝓻𝓪 is only available in USA...”

Wizkid's Come Closer is the most streamed African song on 𝓟𝓪𝓷𝓭𝓸𝓻𝓪.

𝓟𝓪𝓷𝓭𝓸𝓻𝓪 is only available in USA...

Pandora is a subscription-based music streaming service owned by Sirius XM Holdings based in Oakland, California, United States. The service originally launched in the consumer market as an internet radio service, which would generate personalized channels based on these traits and songs liked by the user; this service is available in an advertising-supported tier, and a subscription-based version. In 2017, the service launched Pandora Premium, an on-demand version of the service more in line with contemporary competitors.