Wizkid has been named as the African Artist of the year at the Annual Apple Music Awards as announced today on the Apple website.

Apple announced the winners of their Annual Apple Music Awards today with Wizkid grabbing the award for African Artist of the year. The list was shared via the Apple website on Tuesday, the 30th of November 2021. 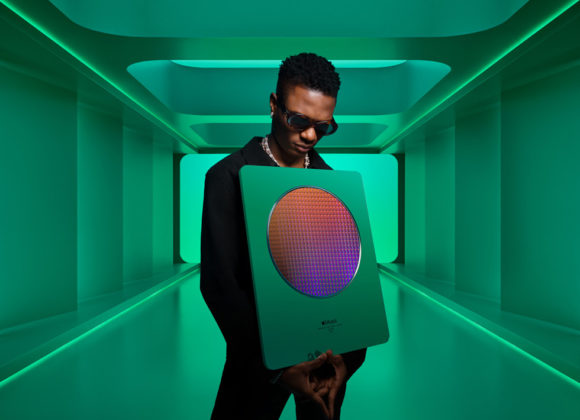 This year has been great for the Starboy with his song, Essence smashing its way into the global scene and that definitely came with awards. Wizkid has already been nominated for the Grammy Awards next year in two categories and he is ruling most of the Billboard charts at the moment. This has been the best year for African music in a long while and Big Wiz is championing that movement.

Announcing Wizkid with the African Artist of the Year award via their website, Apple Music listed out his achievements this year. Reacting to the latest win, Wizkid said;

Thank you to Apple Music for this award. It’s a blessing to get to do what I do, and I’m proud to be representing for Africa.