Nigerian singers, Wizkid and Tems have grabbed five nominations apiece at the 2021 Soul Train Awards scheduled to hold at the end of this month.

Wizkid and Tems were nominated for the 2021 Soul Train Awards in 5 categories each as the nominees were announced yesterday. The list was released on Tuesday, the 3rd of November 2021. 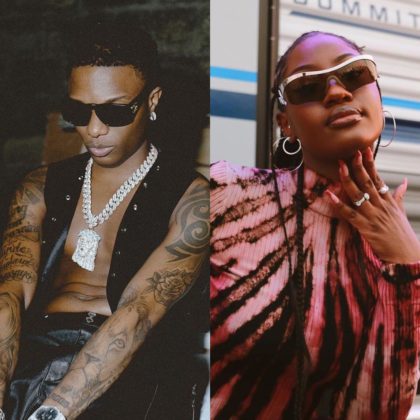 The Soul Train Awards is an annual music award show that rewards the best of the best in African-American culture music and entertainment. This year's nominees list is headed by H.E.R who grabbed with nominations including Album of the Year and Best R&B/Soul Female Artist. Jasmine Sullivan and Chris Brown are just behind H.E.R with six nominations each.