Both Wizkid and Davido's 2020 projects, 'Made in Lagos' and 'A Better Time' have been nominated for the 27th edition of the South African Music Awards, SAMA. 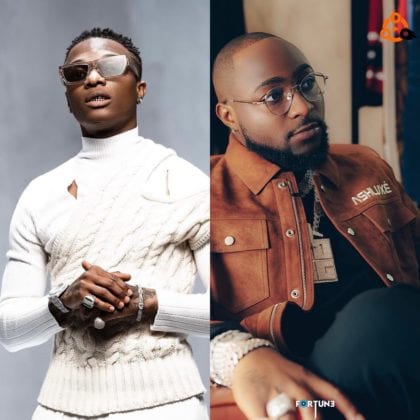 The South African Music Awards' official Twitter page released this news on the 19th of May 2021, with both artistes nominated in the category of 'Rest of Africa'; a category comprising other African artistes that are not South Africans but dropping great music.

Other artistes from the category and their projects include: 'Midnight Train' by Sauti Sol, 'Unity Album' by Buffalo Souljah, and 'Songs in The Key of Love' by Berita 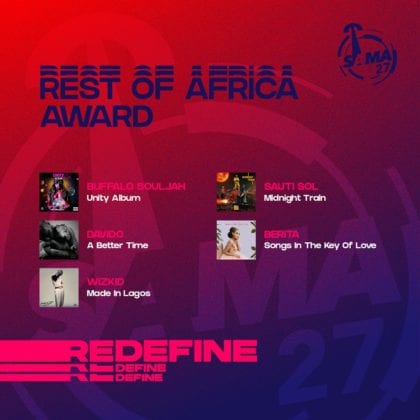 This nomination list is producing hilarious reactions from Nigerians. Check them out below;

Essence is the biggest Non SA song in South Africa

Give Wizkid his award already 👍

Who do you think should have made the list that is not there?