What are Waje and Ric Hassani Up To? See Them All Loved Up in This Picture

RnB hotshots, Waje and Ric Hassani seem to be stirring the flames of romance and this has gotten quite the reaction in their corner of the internet. 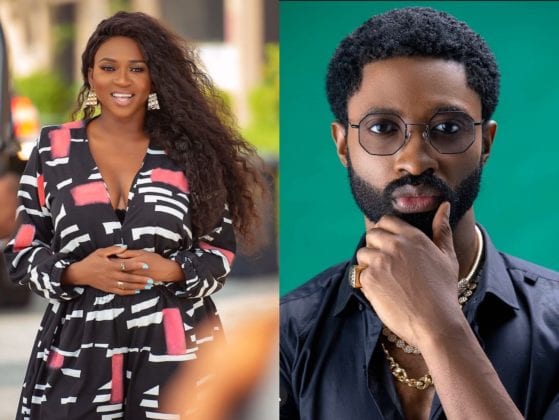 This sign of romance be tween the duo was perceived after Waje posted a picture of Ric Hassani lying down and smiling with his head on an equally smiling Waje’s laps as the two of them seemed to be sharing a personal moment. The picture was then simply captioned “It’s time” with smileys and a lovestruck emoji for emphasis. 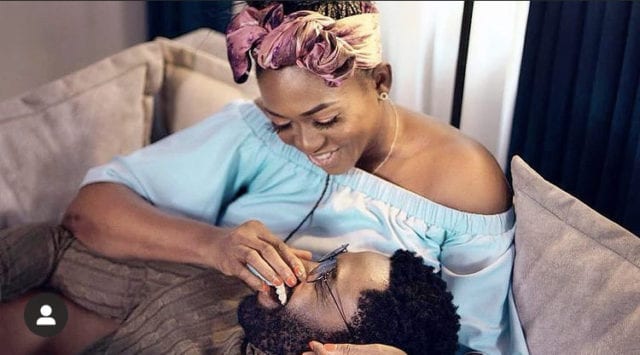 The couple all loved up

The post has since garnered different shades of reactions from fans and friends alike, however, judging by the comments from celebrity friends such as Omawumi, Bez, Annie Idibia, Richard Mofe Damijo among others, it seems a wedding just might be in the offing. 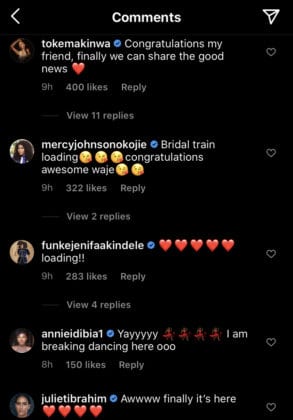 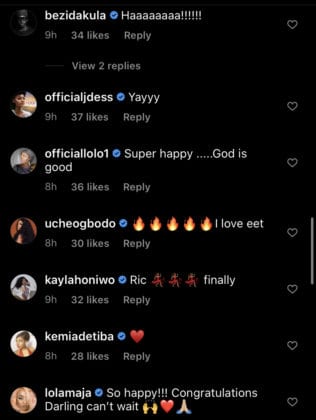 Despite this, some fans and observers are of the opinion that it could simply be promotion for a future collaboration. Waje and Ric Hassani are the second music couple to get fans talking over hints of finding love in the industry. The first of these being Patoranking and Yemi Alade.

Do you think Waje and Ric Hassani are really about to tie the knot? Let’s know what you think about this duo.