Are Patoranking and Yemi Alade Dating? See the Post That Has Fans Talking

The Nigerian Twittersphere is currently on fire as dancehall singer, Patoranking has expressed love for female counterpart who is fondly referred to as Mama Africa, Yemi Alade.

This declaration of love was not done in a lengthy post but rather in a simple tweet made on the 15th of January where he captioned two stunning pictures of the singer with the affectionate French words ‘Mon bebe’ which mean ‘my baby’ when translated into English.

He also made the exact same post on his Instagram page and has garnered spicy comments from friends in the entertainment sector as well. 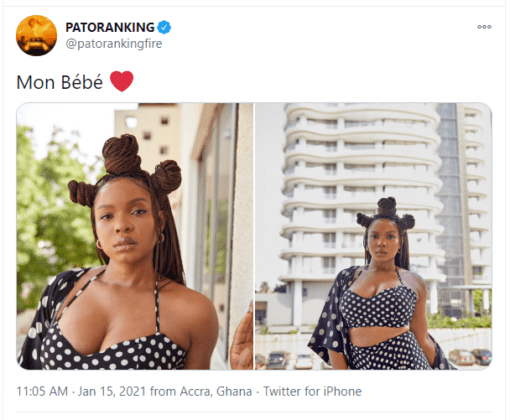 Fans of the Patoranking and Yemi Alade have since put out their different thoughts on this interesting union. While some are heartbroken, others are in approval. See the different reactions below;
1. The ones in denial: 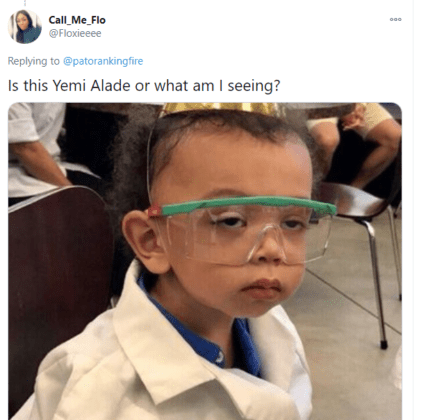 2. The ones waiting for confirmation: 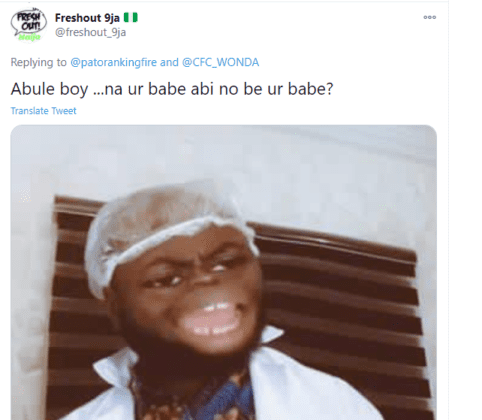 3. The ones that have put two plus two together: 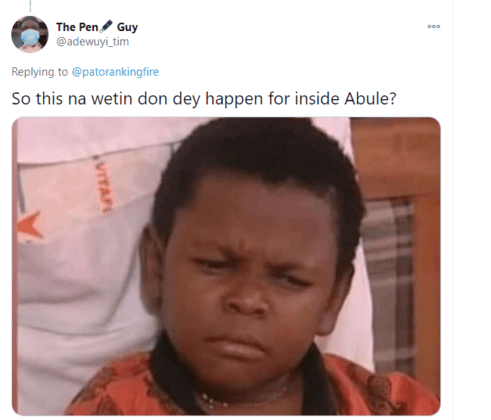 ALSO READ: Yemi Alade: Mama Africa is Birthing African Royalty with Her Music
4. The ones that are all about the music:

5. The ones that are all about love between Patoranking and Yemi Alade: 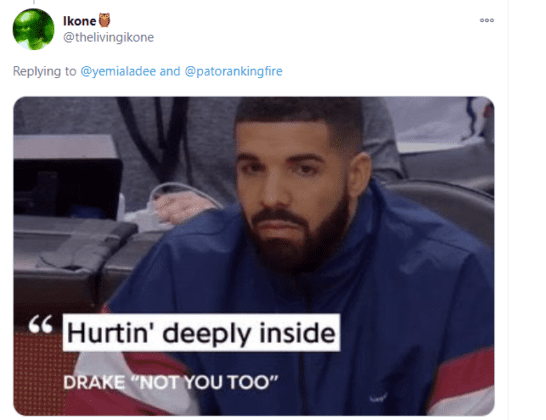 While we do not know the true actual situation of things between Patoranking and Yemi Alade, we do know that they are colleagues and recently collaborated on a song off Yemi's Empress album, titled Temptation.
ALSO READ: 8 Things You Need to Know About Yemi Alade's Empress Album
Advertisements