"We all move to Coachella!..." Burna Boy Accepts Presentation Of Name 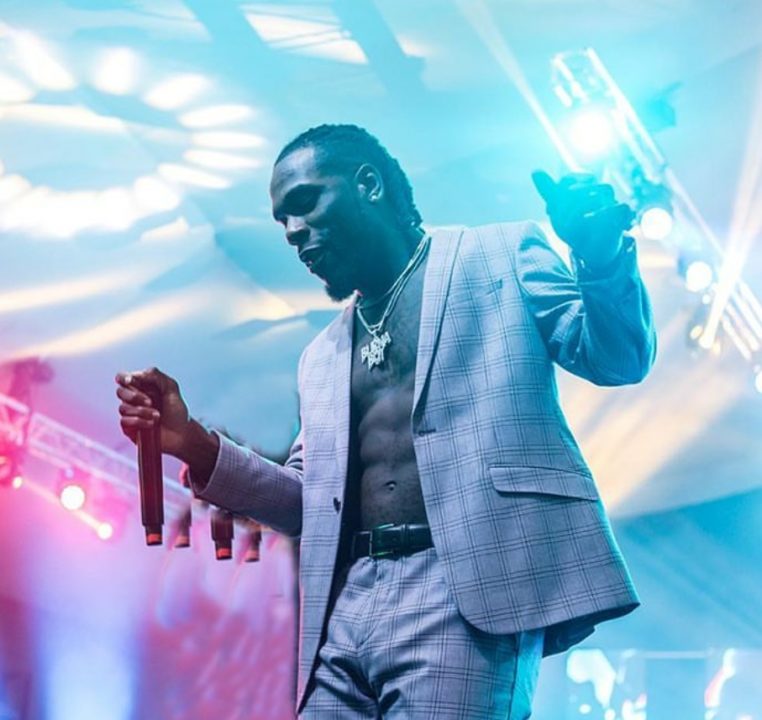 Burna Boy has finally accepted how his name was presented in the bill for the annual music and arts festival, Coachella 2019 and announced he will be live in the United States on April 14th and 21st performing.

The singer who was announced in the early hours of today, 3rd of January 2019 to be among the artistes performing at one of the most popular music and art festival in the United state, Coachella, had reacted, surprisingly to many in a not so excited response, stating that while he is happy to be among the artistes performing at the festival, he would've preferred if his name be as visible as other artistes in the publicity material the announcement was made with, as he is an African Giant.

This reaction has, of course, created an argument on social media on if Burna Boy is right to demand that from Coachella or he is overreacting.

Burna boy had gone ahead to delete the post of his reaction and assured fans that he will be Killin Dem at Coachella 2019! He said 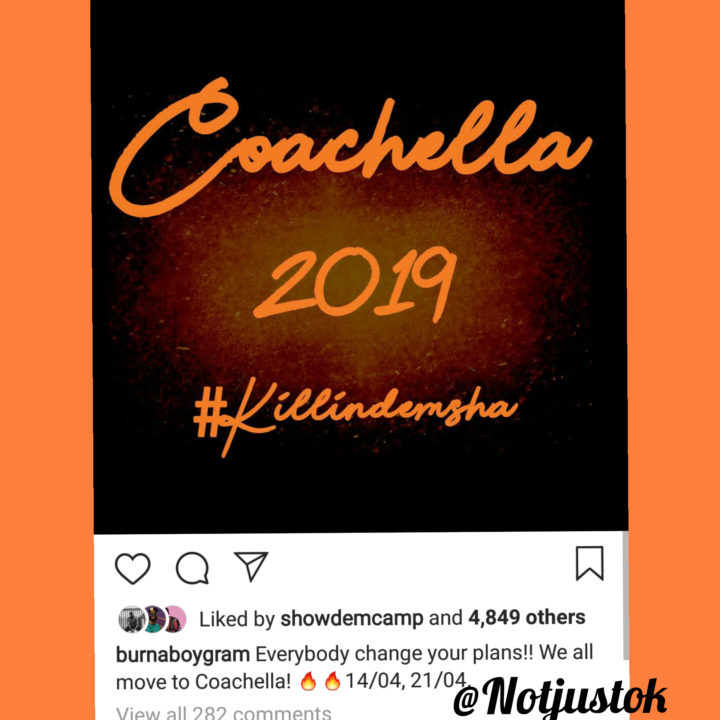 Did Coachella change his name on their material, no they didn't and he also did not inform us on the reason behind his change of mind, all we know for now is, Burna Boy is performing at Coachella 2019!