Yemi Alade has performed her first duty as the goodwill ambassador to the United Nation and this task was to speak to one of the lead actors in Game of Thrones series, Nikolaj Coster-Waldau, popularly known as Sir Jamie Lannister. 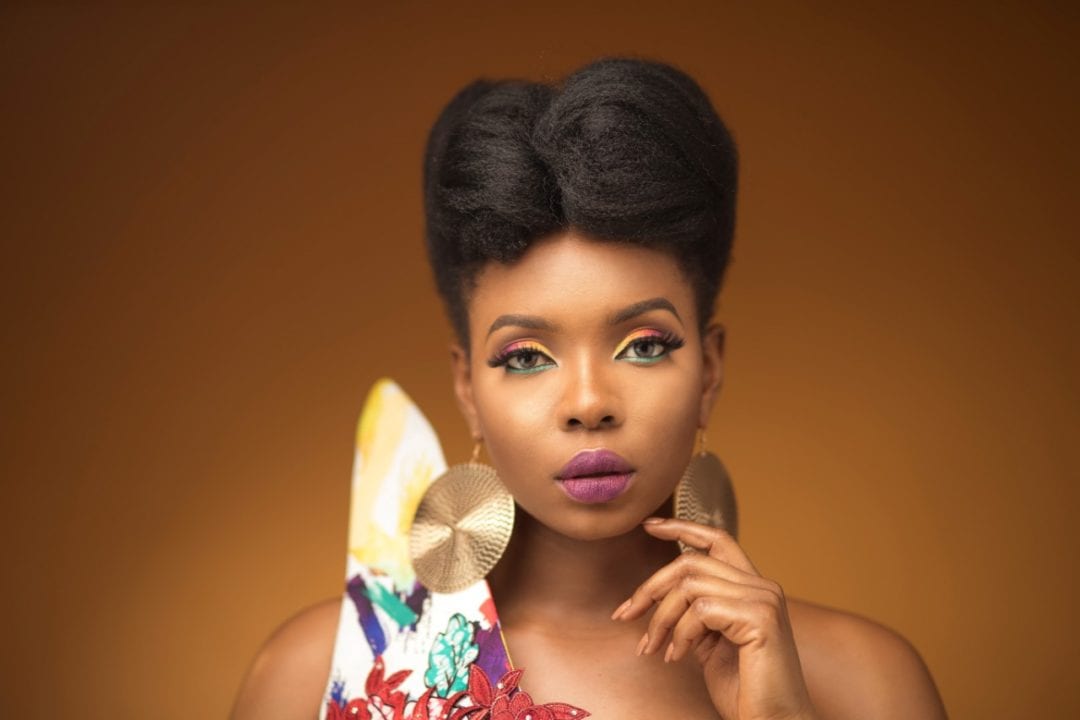 In a live chat hosted by the fellow advocate to the UNDP, Nikolaj William Coster-Waldau, Yemi Alade stated why she decided to accept the role as a goodwill ambassador to the UNDP.

According to her, she believes being an ambassador for UNDP is for a greater cause and she wants to be able to lend her voice and impact millions of African women. In her debut speech, she spoke about gender inequality, climate change and the socio-economic impact of Covid-19 and using her new role to drive change.

Just being able to lend your voice to someone whose voice is probably is not as loud as yours. I came yo an awakening to the fact that my voice could actually reach out and be heard on behalf of people even if it’s for a situation or cause that doesn’t exactly affect me. Just knowing that I’m able to impact someone else’s life by just saying something. I think that definitely moved me to become part of the UNDP and even as an Africa woman in Africa, I’m first hand experiencing almost just about every day, the disadvantages of gender inequality, so when an opportunity like the one the UNDP presents, that I’m able to speak on behalf of women, I had to take it. …”