After fooling fans into believing that he’ll drop an album on April fools day, Wizkid has been spotted having a good time with Gyakie and King Promise in Ghana. 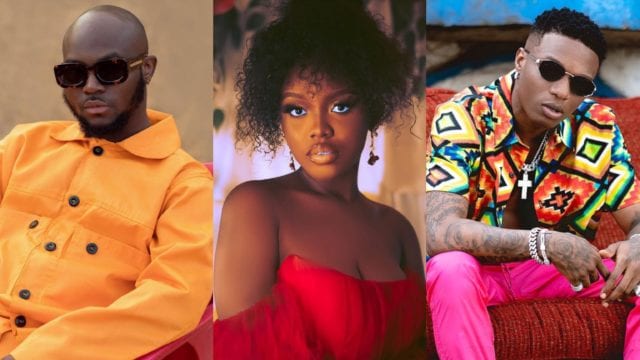 The Ghanaian songstress, Gyakie took to one of her social media pages on the 2nd of April to share a video clip of Wizkid, King Promise, and herself having a good time at an outdoor party in Ghana. The musicians danced and sang along to the Gyakie’s hit single, “Forever”. She wrote; 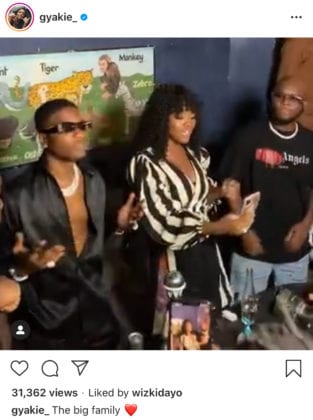 On the 1st of April, Wizkid announced via his instastory that he’ll be dropping an album later in the day. Eventually, it turned out to be an April fools day prank just like Jay-Z’s rumored “Ascension” album with Olamide, Nasty C and Sarkodie.

Watch Wizkid, Gyakie and King Promise having a good time together in Ghana below;