Iconic Nigerian duo, P-Square have been seen together in a video for the first time in 4 years after the brother reunited and squashed their beef.

The duo of Peter and Paul Okoye also known as P-Square were seen in a new video where they shook hands with themselves, showing they had reunited. The video was shared via Instagram on Wednesday, the 17th of November 2021. 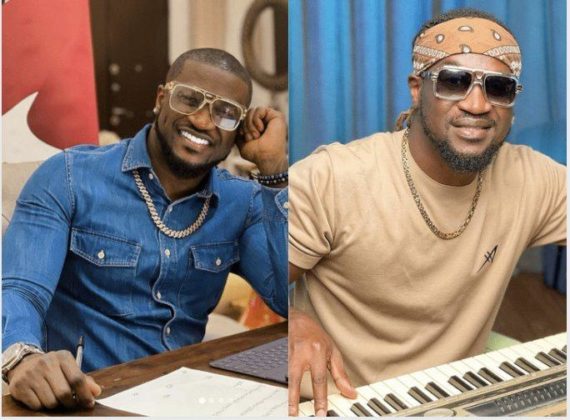 The duo have not done badly in their respective solo careers. Peter rebranded himself as Mr P while Paul became Rudeboy dropping hits like Reason With Me.

The video of the moment when P-Square reunited will definitely bring more excitement to fans of their music over the years.