Olamide Explains Why He Loves Working with Young Artists | WATCH

Veteran Nigerian rapper, Olamide has told CNN’s African Voices that giving opportunities to young artists is his way of giving back to society.

Speaking to CNN‘s African Voices, Olamide said that giving young artists a chance to express themselves also makes him feel fulfilled. The video was shared via Instagram on Saturday, the 25th of September 2021. 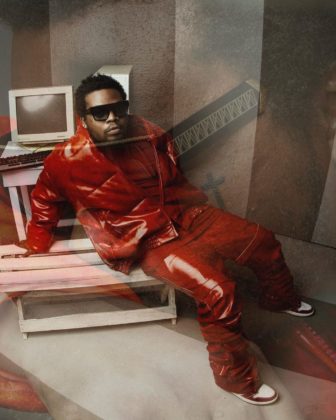 Asides from his lyrical prowess and amazing discography, Olamide is also known for giving a lot of opportunities to artists that are on the rise. This has been going on for years right from the establishment of his YBNL record label. The label has churned out a lot of talents over the years, the likes of Lil Kesh, Adekunle Gold, Chinko Ekun, Lyta, Davolee, and even more recently Fireboy DML.

READ ALSO: Olamide Has Something to Say About Ayra Starr’s Album | SEE

In the recent feature on CNN’s African Voices, Olamide said that helping young artists helps him give back to a system that also helped him when he was like them. Olamide released his debut album, Rapsodi under the Coded Tunes platform which was headed by legendary producer, ID Cabasa. He has since made it a life goal to help other upcoming acts, giving features to a lot of them on his recent albums, including acts like Jaywillz, Bella Shmurda, Timz, and more.