Olamide Has Something to Say About Ayra Starr’s Album | SEE

Ayra Starr released her debut album, 19 & Dangerous last week, and the reactions from experienced stars like Olamide show what a gem Mavin have in the singer. Olamide shared his reaction via his Instagram story on Wednesday, the 11th of August 2021. 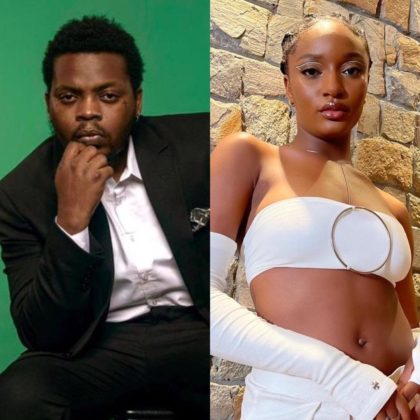 Olamide shared the artwork for Ayra Starr's debut album on his Instagram story, then tagged her and Mavin boss Don Jazzy. He also added some fire emojis confirming he has listened to the project and it does "slap". 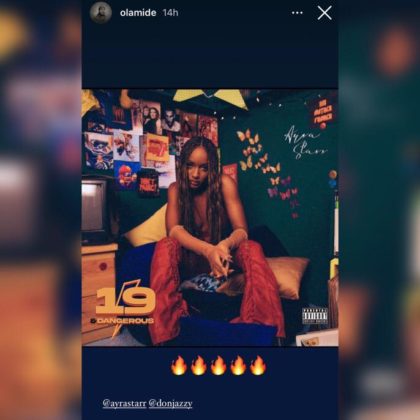 In the reactions, fans commended Ayra Starr's talent and confirmed that her debut album is all they expected and more. The album consists of eleven beautiful songs which solely include the presence of Warner Music artist CKay on track six, Beggie Beggie. The new project was also blessed by a few prolific hands, talking about the producers who worked on the project. This includes the likes of Don Jazzy, London, rising beaker Louddaaa, and the legendary Sir Victor Uwaifo's descendant, Andre Vibez.