VIDEO: Wizkid Talks About Made In Lagos 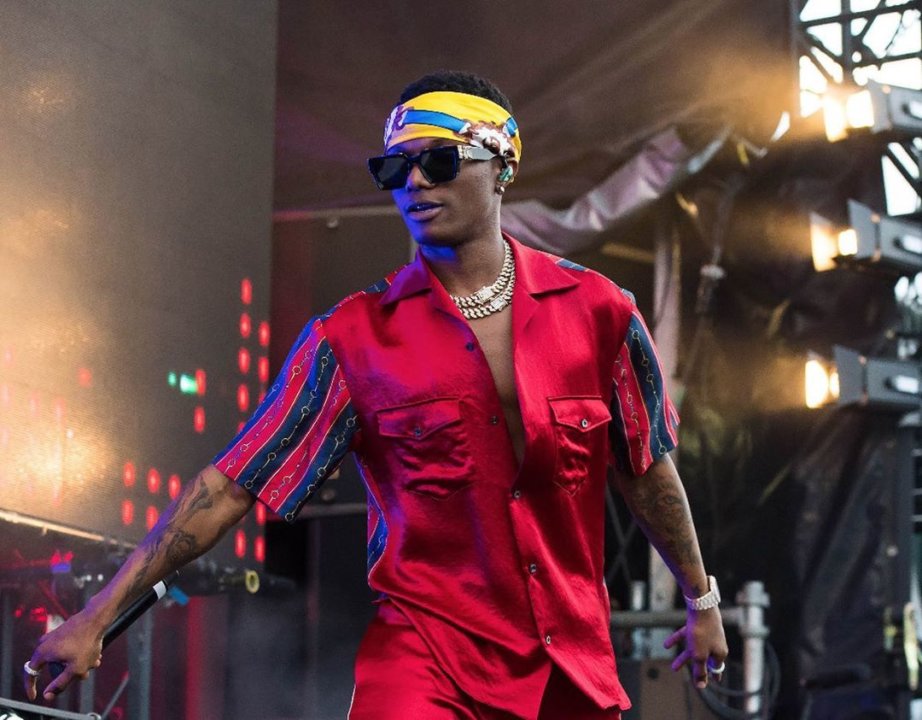 Afrobeats artiste, Wizkid, has revealed his upcoming album, Made in Lagos, will make us feverish even though he said there's no word as FEVER there.

This was revealed in an exclusive interview with REDTV where the singer talked about himself, what people don't know about him and his upcoming album.

Speaking about his best memories of growing up, Wizkid revealed it has to be his time before fame in Shitta;

On him pushing the narrative of Africa to the world, Wizkid said;

"Africa is not just Nigeria, we have South Africa, Kenya and the whole of Africa. There is enormous talent everywhere you go to in this part of Africa. So, it was very important for me when I started my label to make sure that I had artists from other sides of Africa. It's better to stick together. Africa is one, man."

On Made in Lagos, he said;

"It's like on this album, I tried as much as possible to put a little bit of myself into it. Even with the way I name the songs... 'Fever,' I didn't even mention 'Fever' on the song, but I knew that the feeling that song was gonna give you is fever, like...