Nigerian singer, Victor Adere recently celebrated his birthday by going to his old hood in Warri and sharing food for the residents.

It was a huge gathering when Victor AD decided to bless his old hood in Warri on his birthday by sharing food to the needy. The singer shared a video of this experience via his Instagram page on Tuesday, the 3rd of August 2021. 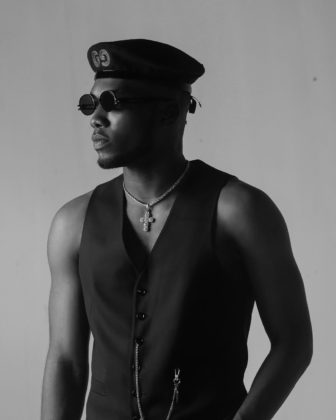 Victor AD celebrated his birthday on Monday, the 2nd of August 2021 and revealed that he decided to do something special that day. He thanks his people for accepting him and declared that it was a special honor to be able to giveback to his community. He wrote;

Had to go back to my hood. (Warri) it’s a rare privilege to be in a position to give. And I want to say a big thank you to them for accepting me. 🙏 This is what we live for and will die for. #TeamREDEYE @redeye_movement 📌 So much joy in my heart I can’t explain. 😍😁 I PRAY THIS JOY AND HAPPINESS LAST FOREVER 🖤📌🎱

The people from his old hood in Warri were definitely happy to see Victor AD and celebrate his birthday with him. The singer just dropped a new EP, Nothing to Prove and that definitely put a shine on his birthday celebrations as well.