Nigerian singer and former Big Brother Naija housemate, Vee has unveiled the title for her debut album which she says is set to drop very soon. 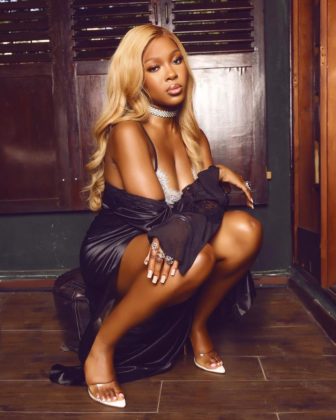 Young and Reckless out soon! A whole beautiful project ❤️

The singer was involved in a hot battle with Tbaj on last night's episode of the Big Brother Naija 'Lockdown' Reunion. Before Vee revealed the title of her debut album, she also revealed what happened after that show was recorded. She explained that instead of getting confronted by Tbaj at the hotel as threatened, she slept soundly and got a "sweet deal" the week after. Vee wrote;

I went to the hotel and slept like a baby. Then the next week, I signed a sweet deal.🥳