"We got a big one!" - Vee and Laycon Have a Song on Her Coming Album | See Details

Nigerian singers and former BBNaija housemate, Vee has revealed that she has a song with fellow ex-housemate Laycon on her coming album. 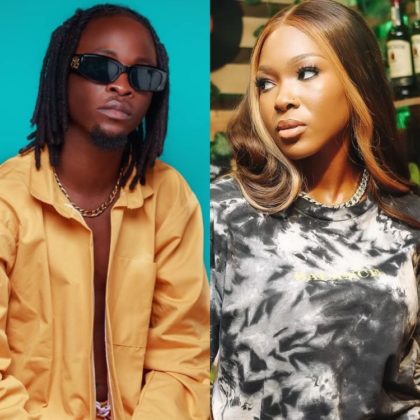 The singer revealed this via her Twitter page on Thursday, the 24th of June 2021. Vee said that Laycon was really "in his bag" when they made the song. She also revealed the the song was recorded in one try, and produced by Pheelz. In her words;

See ehn. Laycon was IN HIS BAG on this song. We got it right on our first try. #YandR 😩🏆

Laycon also responded to Vee, confirming that indeed they have a "big one". He wrote, "We got a big one! #YandR". 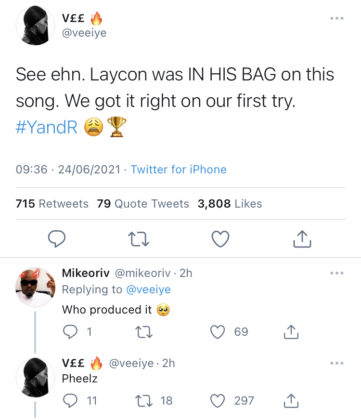 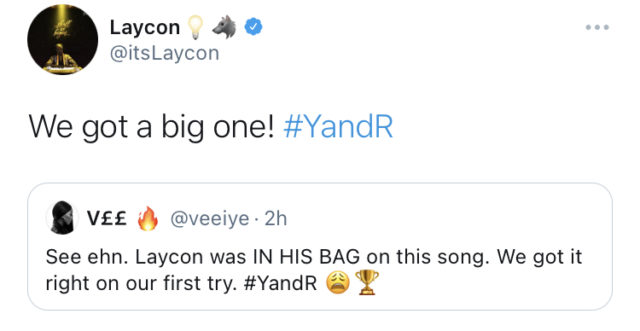 Vee had revealed the title of her debut album recently and it's interesting to note that the first name on the tracklist is her very good friend and colleague, Laycon. The rapper himself just released his debut album, "Shall We Begin" and she will be hoping to grab as much accolades as he got on his project or even more.