Vector And MI Got Something For The Rap Culture, Here’s Why!

Award-winning rappers, Vector and MI seem to have put their beef behind them and worked on something for the rap culture. 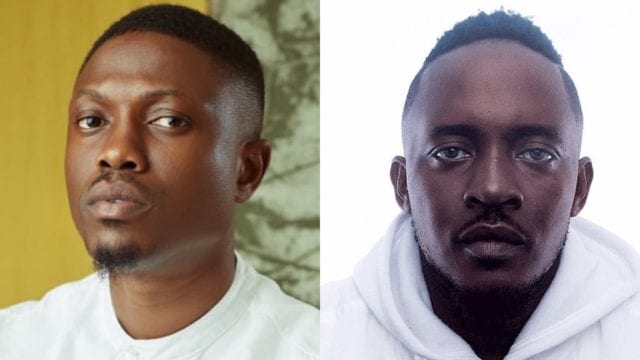 Vector via a post on his Instagram page on the 25th of February 2021 shared a photo of himself and MI and asked fans to turn on their post notifications. The photo was taken on the set of a yet-to-be-released single from the pair. He wrote;

“You know what to do to your post notification. 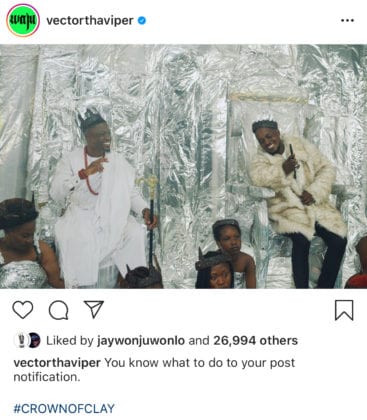 It can be recalled that in late 2019, a beef between the rappers sprung up and both acts released diss tracks for each other. It got so messy that Vector released MI’s dm requesting the King King crooner to join him at Chocolate City.

Kindly tell us if you are excited about getting a collab from the rappers.