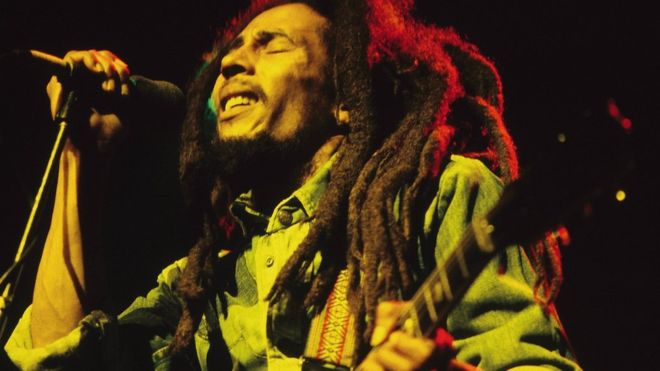 United Nations has declared the Reggae genre a global cultural genre like no other and a treasure to be protected as it is, just as it has forever been, a tool for championing socio-political causes.

Songs from this genre came out of Jamaica from artistes such as Bob Marley, Toots and Maytals and Peter Tosh in the 60s and their songs were heavily laden with the injustice and socio-political issues as they use their voice and songs to speak for the masses.

The Reggae genre was added to the list of international cultural treasure of the United Nations due to its "intangible cultural heritage".

According to UNESCO, Reggae is "cerebral, socio-political, sensual and spiritual," said Unesco while a Jamaican spokesperson testified that this genre has "penetrated all corners of the world,".

This news is a huge development to not just Africans but Reggae lovers all over the world, understanding that this genre is indeed unique even without the elevation as it has always been associated with a music speaks for the people. Expressing how he feels about this news, BBC 1Xtra veteran presenter Dave Rodigan told World Service radio;

"I am delighted, it's wonderful news," "I've loved this music since I first heard it as a teenager."

Speaking to 5 live he also added:

"I've always said it speaks out for the underprivileged, it speaks out against social injustice. Reggae music is the original rebels' music immortalised by Bob Marley at the Wailers."