Following the buzzing link-up video of Drake, and Davido in Houston, a Twitter user has dug up an old video of OBO speaking about his willingness to work with Drake. 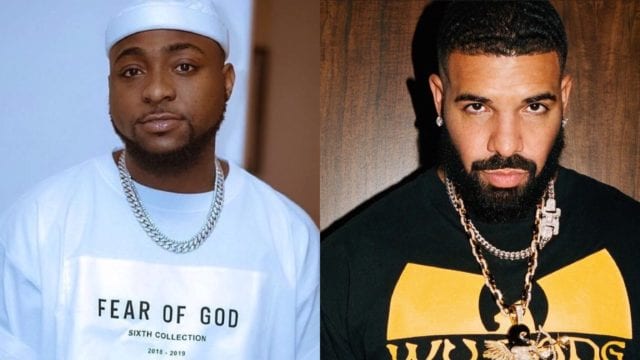 On the 13th of March 2021, a Twitter user uploaded an old interview video clip of Davido saying he doesn't care about international collaborations but would be open to working with Drake.

Sha since there's violence, make I do my own, Las Las like our brother said: Drake no be god ohh. pic.twitter.com/FF2MsgkQOi

The reason for their link-up wasn't revealed. But there could be a collaboration in the works.