Tunji Balogun replaces Eminem's longtime manager, Paul Rosenberg as CEO of Def Jam, ending a 6-year stint at RCA. The news was announced as a Variety exclusive on Tuesday, the 10th of August 2021. 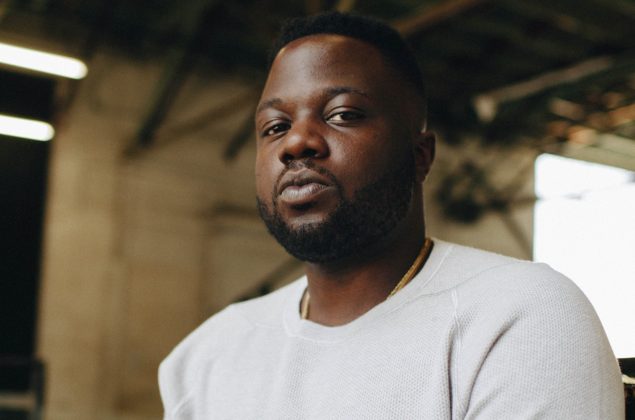 Tunji spent 7 and a half years at Interscope before joining RCA in 2015. He is responsible for the signings of Normani, Khalid, Bryson Tiller, and others to the label.

Along with Courtney Stewart, Jon Tanners, and Jared Sherman, Tunji Balogun founded Keep Cool Records in 2018, a joint venture with RCA. It was in the same year that he was made Executive VP of A&R.

Before Tunji Balogun joined as CEO, Def Jam had made a number of contributions to their fold as they build for the future. Veteran rapper, Snoop Dogg was appointed as an executive creative and strategic consultant back in June.

Parent label, UMG also announced the appointments of Imran Majid and Justin Eshak as co-CEOs for their Island Records label. Just like Tunji Balogun, Imran and Justin were also poached from another Sony Music label, Columbia Records. They also headed the A&R department for the label.