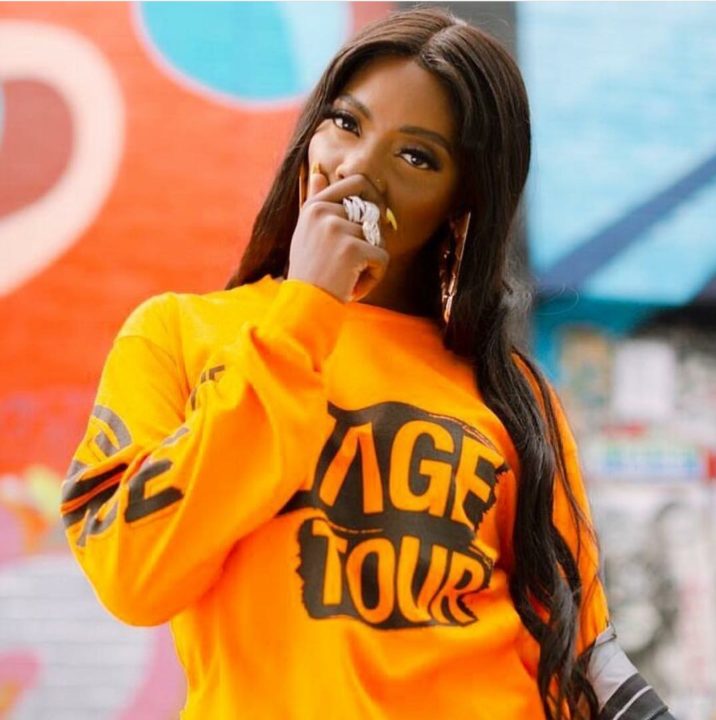 What’s the benefit of having friends if we can’t learn from them? Nigerian singer,  Tiwa Savage is in more ways than one showing us the benefits of having a friend like Wizkid as she announces the opening of her Pop-up store in London just few  days before her Savage Tour. Act sounds familiar? 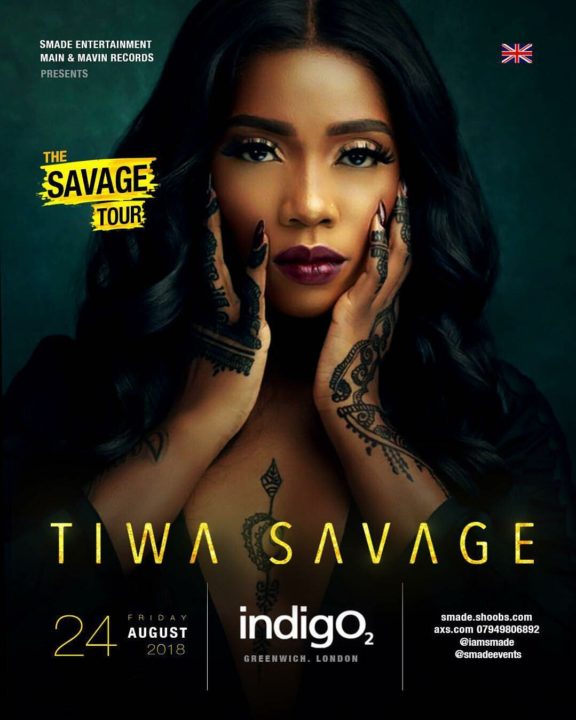 The Mavin queen who is presently in London for her tour announced her Pop-Up store in London on Monday, 20th of August which she revealed will be launching and officially open for business on the 23rd of August, a day before her Savage Tour in O2 Arena. 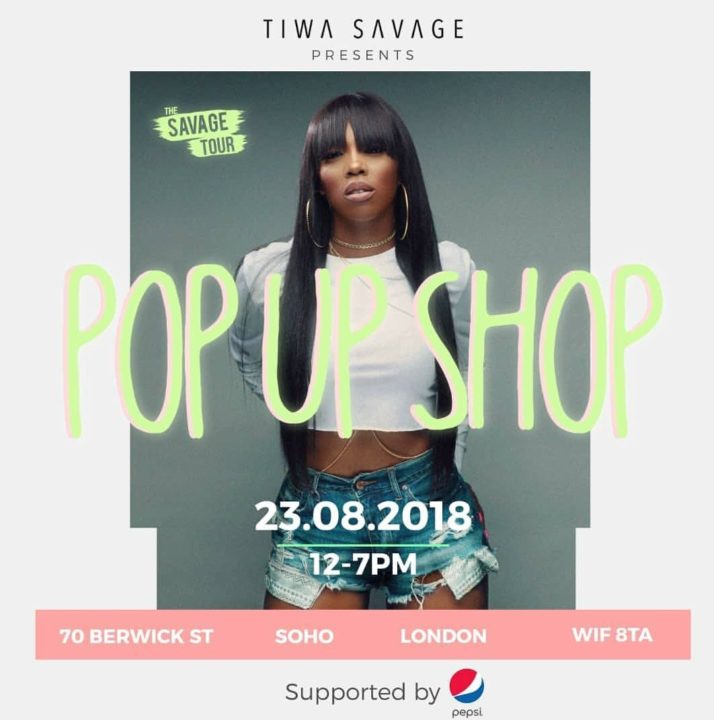 This store will consist of pieces like sweatshirt, tees, classic hoodies, phone cases and everything savage with an inscription of the Tiwa Savage’s name on it. 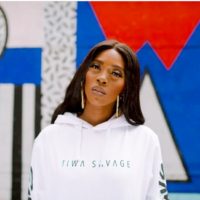 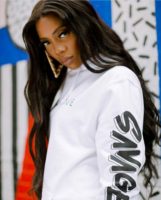 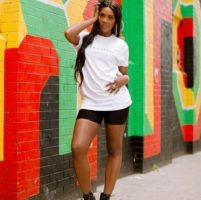 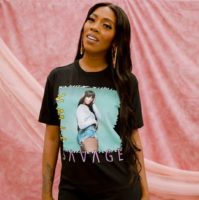 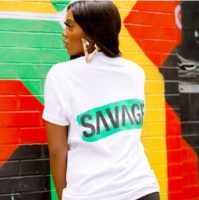 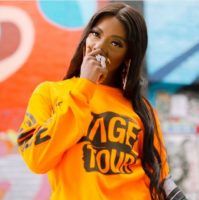 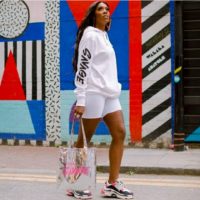 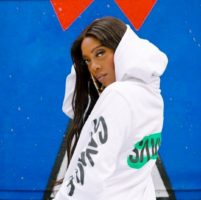 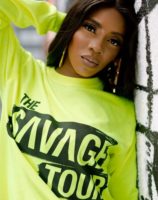 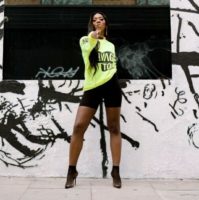 This same action was taken by Wizkid during his Afrorepublik show at the O2 Arena on May 26th where the Afrobeat singer unveiled his Pop-up store in London on the 25th. This move repeated by Tiwa Savage is a strategic one as it helps the artiste sell out their fashionable stocks to fans who want to have a piece of their favourite artistes with them while they listen to them perform Live. This way these artiste are using one show to generate more revenue.

So for people talking about the relationship between the artistes, you can now see the benefits, from O2 to Pop-Up stores. We await 23rd and 24th of August to tick another box for the history makers in the African music industry.