Nigerian-British rapper, Tion Wayne, has hinted to his fans that he has a collaboration with DMW frontline act, Davido. 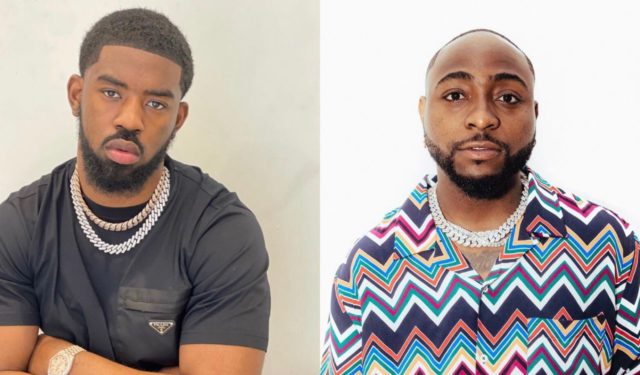 Nigerian-British rapper, Dennis Junior Odunwo, popularly known as Tion Wayne, has hinted to his fans that he has a collaboration with DMW frontline act Davido.

The 28-year old North London-based rapper, songwriter, and DJ will drop his new album titled 'Green With Envy' on September 17th, 2021, and Nigerian Afrobeats superstar Davido might be on it.

The rapper, who shared a photo of himself and Davido in what seemed to be a video set, made the announcement via his Instagram. He wrote:

Who’s ready for the album ? 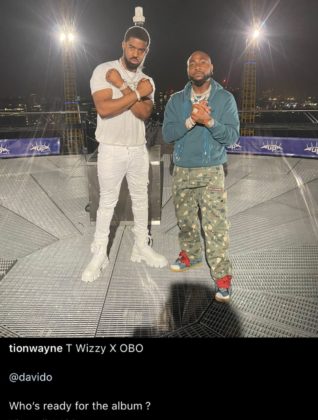