#KeepItOn: This Is How the Twitter Ban Will Affect Terry G & Wizkid Collab

Nigerian singer, Terry G has revealed that he wanted to launch his collaboration with Wizkid on Twitter before the Government ban. 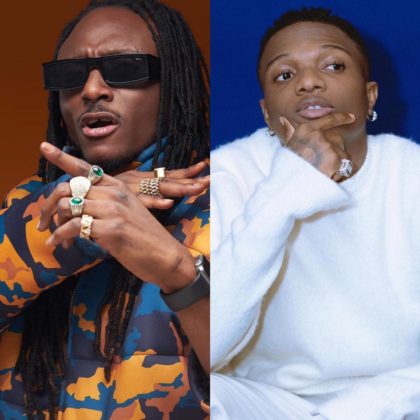 Terry G revealed this via a post on his Twitter page on Saturday, the 5th of June 2021. He said that Twitter was the app he intended using to launch his new collaboration with Wizkid. In his words, "And na twitter I won first lunch my collaboration with @wizkidayo 😞"

READ ALSO: Wizkid and Terry G Have A Banger on the Way | Watch Snippet Here

We had reported the collaboration between Terry G and Wizkid with a snippet back in May. It looks like the plans for that have been pushed back due to this Twitter ban.

This is not the first time Terry G will be featuring Wizkid on a song. He has tapped up the superstar for his 2015 single, "Knack Am" along with Phyno and Runtown.