Teni Makanaki has announced that her debut album is almost here and will be dropping sooner than we realize.

This announcement was made by the Uyo Meyo singer who released her Billionaire EP in 2019. The singer via Instagram played a snippet of the album and from what we hear, it is another positive vibe like Uyo Meyo and Billionaire, a kind of music to uplift her fans.

The Billionaire singer who also announced on the 18th of March that her album is on the way with the caption “Album On The Way” will be holding a free concert in her home town in Ondo State, her way of giving back amongst her many other amazing deeds showcased on social media over the weekend.

Listen to the Snippet of Teni’s Upcoming Album here 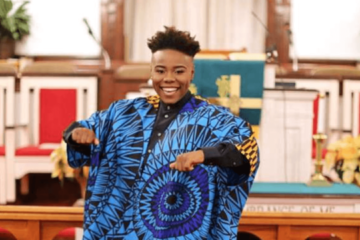 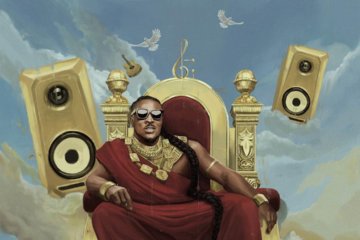 PITA announces AS I AM album release concert | Nov 24