Nigerian songstress Tems has announced that she will be headlining a show in Lagos in December. 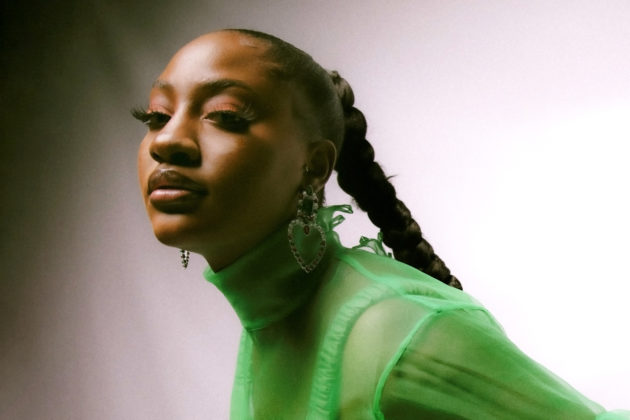 Nigerian buzzing singer, songwriter and performer, Temilade Openiyi, popularly known as Tems, will be headlining her first Lagos show this December for the first time in two years.

Tems, who today, November 23rd, 2021, bagged a Grammy Awards nomination in the "Best Global Music Performance" category for a feature on Wizkid's smash tune "Essence", is set to thrill her fans at a live concert dubbed "A Place Called Orange," scheduled to take place on the 16th of December 2021, at the Livespot Entertainment Center in Lagos.

No doubt, Tems has had a productive year, with different milestones including a Billboard Hot 100 hit song, several nods from BET, MTV, The Headies, a Drake feature, and now the Grammy Nominations. It is therefore warranted that she headlines her own show.

Taking to her Instagram page to announce the live concert, Tems assured her fans that the show would be special. She wrote:

LAGOS. All I can say is it will be special.
Join me LIVE this December🕊

See you you there✨

Tickets for the show are NOW selling at www.livespotnation.com and for bookings contact 09087226001.