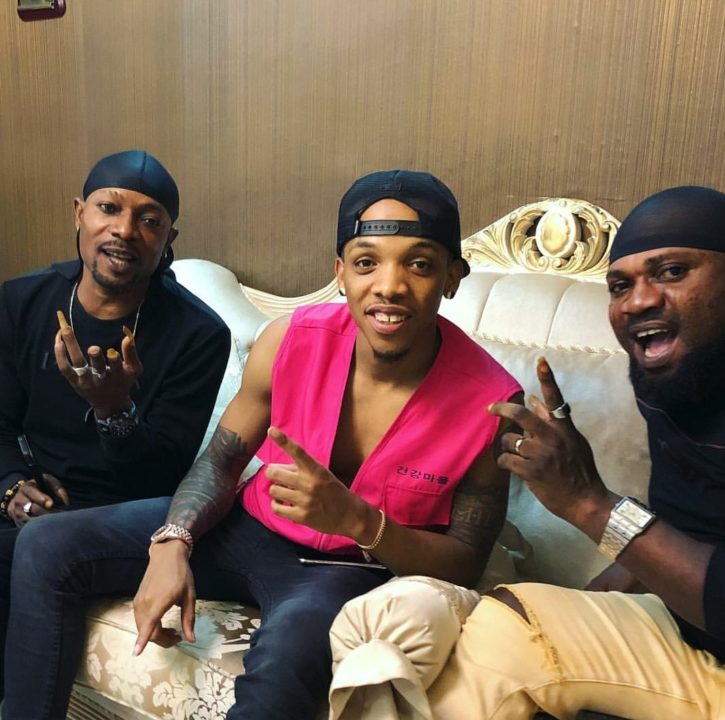 Slim Daddy and Pana crooner, Alhaji Tekno has reconciled with the Ajegunle duo, Danfo Driver who accused him of stealing their song some days ago.

This happened on the 8th of May when a video surfaced showing Danfo Driver accusing Tekno of stealing their song with his latest jam, Jogodo.

According to them, Tekno should've sought for their permission before releasing the song or even talk to them so that they can all work out something instead of going ahead without them.

Well, Tekno has heard the reports and he has gone ahead to do the needful, linking up and resolving the issue with Danfo Drivers as they were seen pictured together on Instagram. The smiles on their faces could mean two things; royalties have been paid or a Jogodo remix is on its way which would explain the "SlimDanfo" Tekno captioned the post with.

Whatever the case is, Tekno deserves some accolades for resolving this issue before it spreads faster and gets any messier. This isn't surprising because Tekno has shown us overtime that his brand does not thrive well with these kinds of negative publicity and he has always done his best to shut it down as fast as possible with a perfect example being his issue with Wizkid on Twitter, where even after the negative words at him by Wizkid, he didn't show us there was a problem apologizing which he kind of did on Twitter and killed all negative vibes that came with it.

This act of reconciling with Danfo Drivers alone has increased Tekno's reputation in the eyes of many as colleagues and veterans in the industry commend the act with thumbs up and respect. 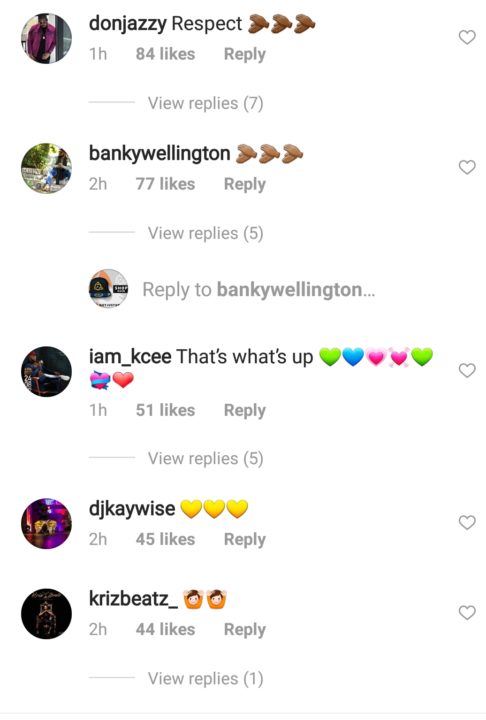 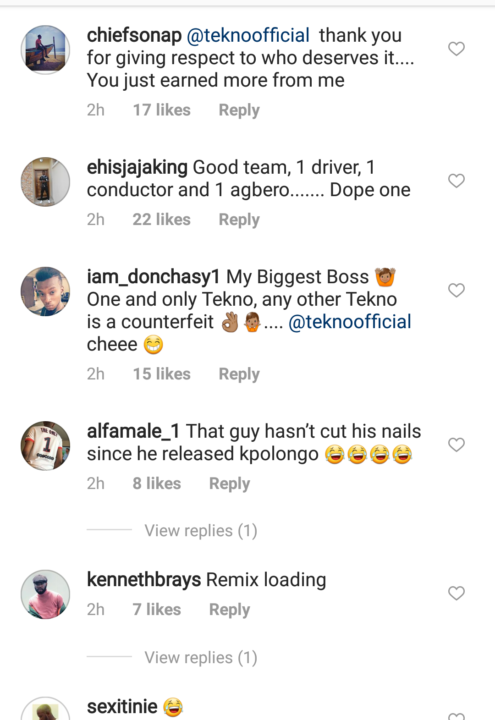