Having made his mark on the Nigerian music industry consistently for 7 years with back-to-back monster-hit singles but no album. Tekno finally hints on dropping his debut album on his birth month. 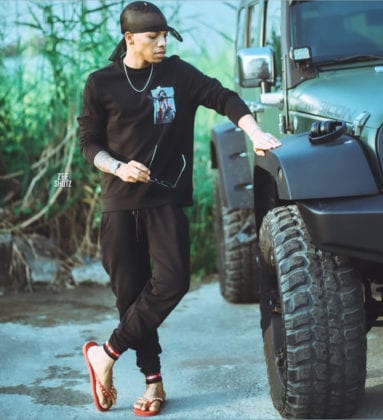 Slim daddy as he is also referred to, dropped an album release hint via his social media page on the 14th of November 2020 which reads: 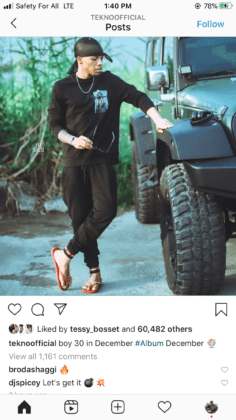