The most expected album of the moment is finally upon us and its 'A Better Time' to see Nigerian music on the world map. Social media has been blazing nonstop with deserving accolades for the baddest himself, Davido. 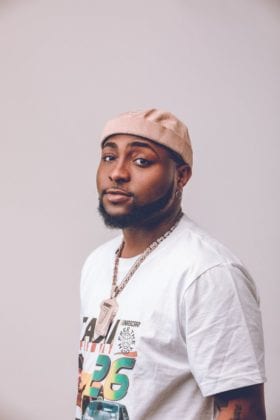 Davido's 3rd studio album which dropped today the 13th of November 2020 is already trending as number 1 in the U.S and also in Nigeria. Holy Ground featuring Nicki Minaj is #1 on the USA 'Worldwide' Genre chart, while 'So Crazy' Chart is the #1 Video On USA Worldwide genre chart. 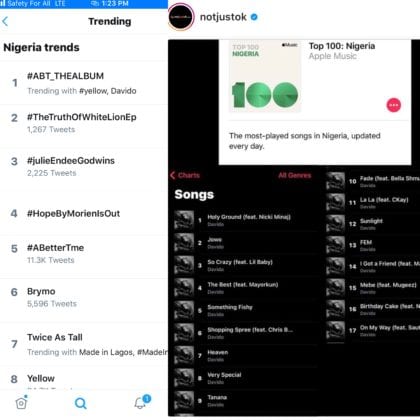 Deserving accolades and congratulations for the Nigerian megastar, Davido with open love from Nas, Chris Brown, Nicki Minaj and others as they celebrate one of the biggest music export in Africa. Let's take a look at what fans on social media are saying about the album, Twitter user @waxzyy_ said:

Finally, an album everybody can relate with. Thank you, Davido, for making this album for hoodlums like us. #ABetterTime

A new already created for the urban dictionary called 'Obosexual' which reads: 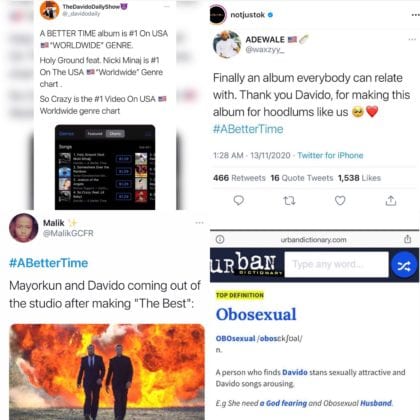 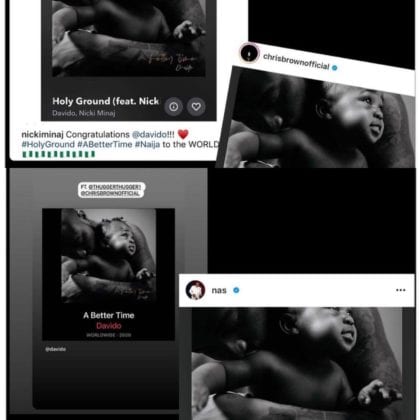 Honestly Nicki Minaj intro and verse on HOLY GROUND has made Nigerians happy more than the president has ever done
Thank you for making it possible Davido 🙏🏽 it's a hit 🔥❤️✈️#ABetterTime#ABT_THEALBUM pic.twitter.com/gcxlLxb682

JUST IN: Davido is in critical condition and has been admitted to the hospital this morning due to severe back pain caused by carrying the whole musical Industry on his shoulder. #ABT_THEALBUM