#ABetterTime: Davido joins forces with Lil Baby for ‘So Crazy’

As we anticipate the release of his third studio album “A Better Time“, Davido shares this masterpiece made with Lil Baby and it is titled, “So Crazy.” 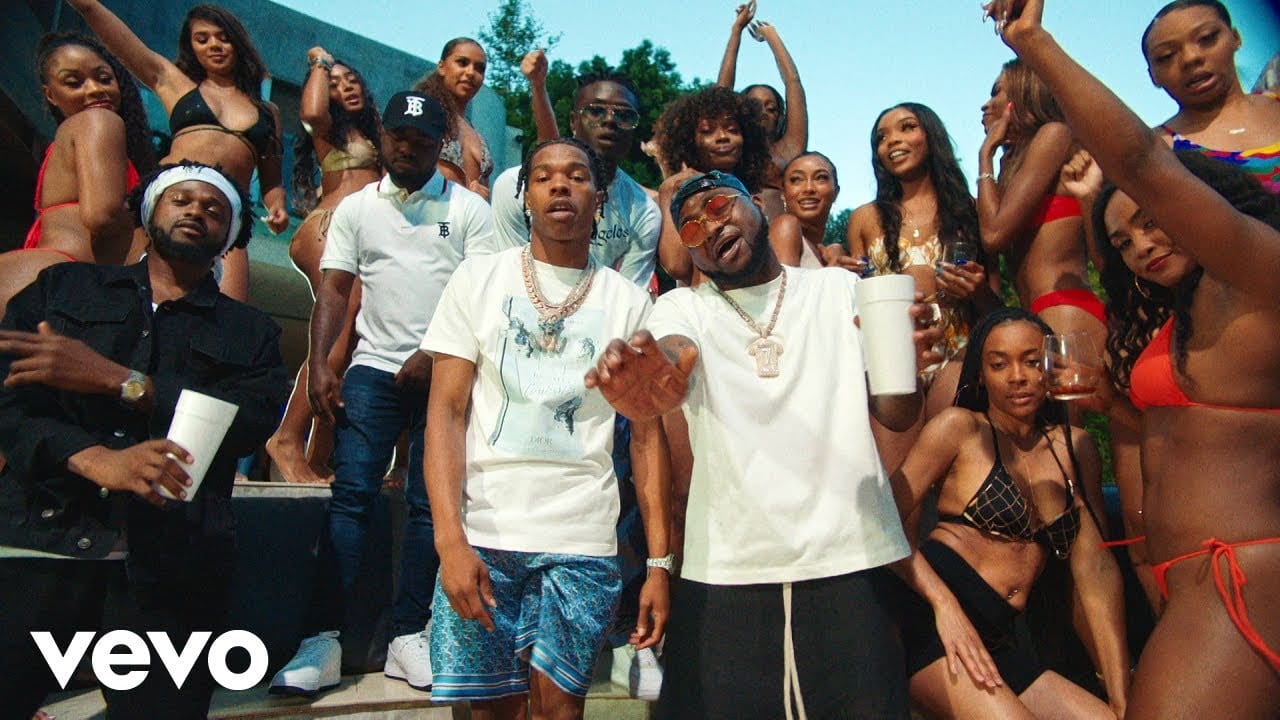 The new record came with a befitting music video, directed by David Wept. However, this is just the tip of the iceberg, Davido promises that ABT will be his best project yet.

“So Crazy” is obviously as one of the records housed under the 17-track “A Better Time” album which is finally landing in the coming days.