Mavin Records singer, Johnny Drille is set to drop his debut album next week and the surprise for many people will be the inclusion of 2000s boy band, Styl-Plus.

Johnny Drille just released the pre-order link for his album and the tracklist features names like Styl-Plus, Don Jazzy, and Ayra Starr. He dropped this on Friday, the 27th of August 2021. 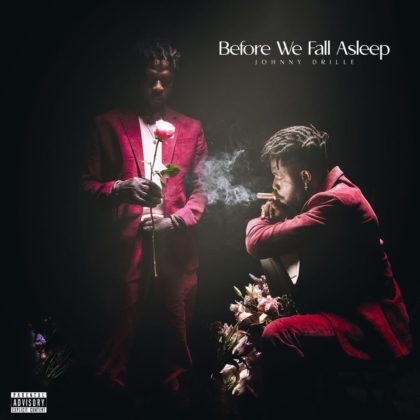 Johnny Drille - Before We Fall Asleep

Johnny Drille just dropped the first single off his debut album this morning, titled Loving is Harder. His debut album is titled Before We Fall Asleep and fans of the singer are already very excited about it. They'll even be more excited when they hear that the favorite Nigerian boy band of the 2000s will be featuring on Johnny Drille's album. Styl-Plus have not released anything in years and are said to have gone their separate ways.

Johnny Drille has not announced the appearance of Styl-Plus on his debut album, but the tracklist is visible on his official Apple Music page. He has taken time out to play the album for Cobhams Asuquo, Basketmouth, and the legendary Jon Bellion.

Other artists who feature on Johnny Drille's debut album include Ladipoe, Kwittie, Cillsoul, Chylde, and the Lagos Community Choir.