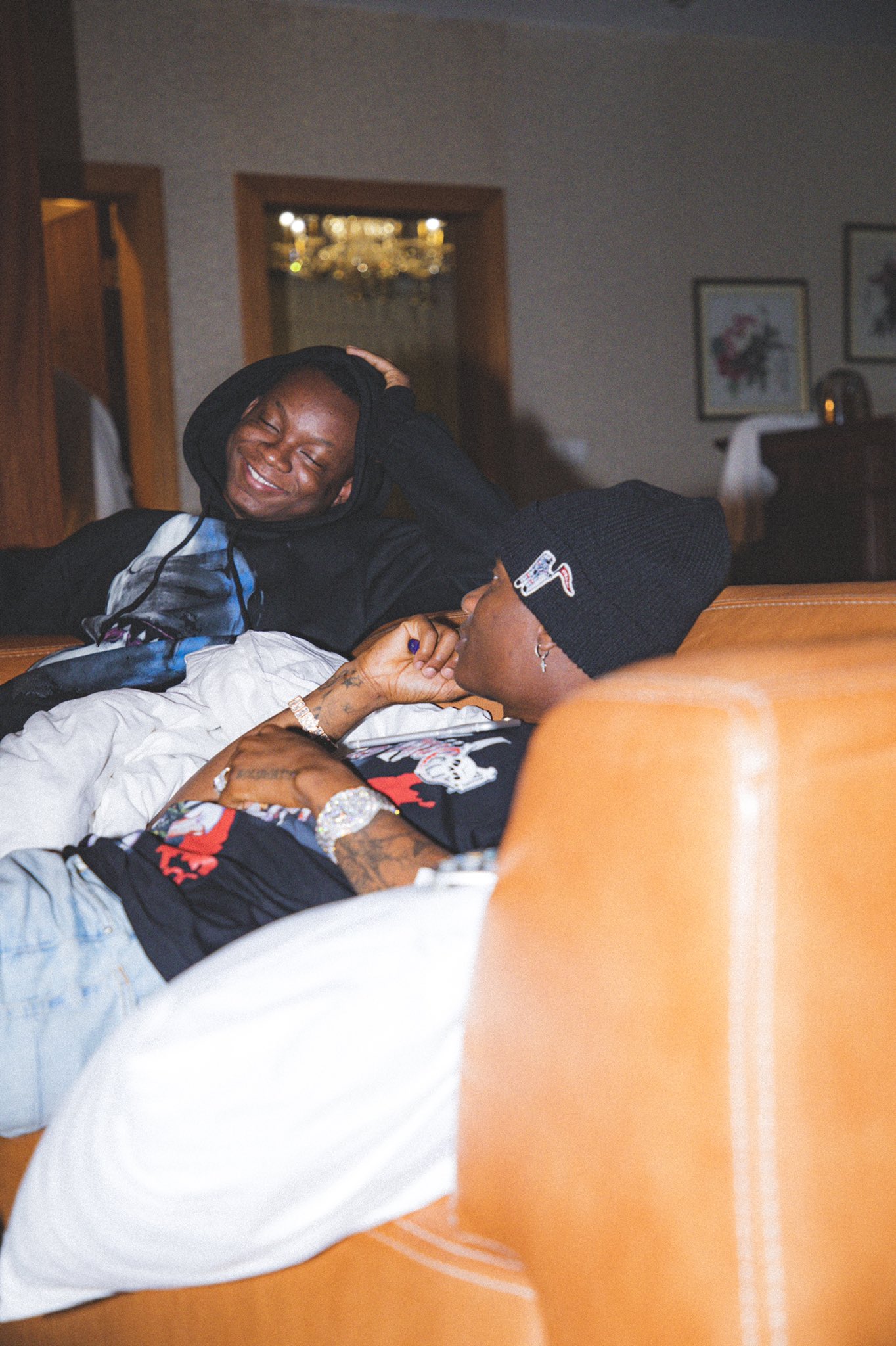 Terri has shared the release date of his long awaited project Afro Series. The artist, who is signed to Wizkid's Starboy Entertainment, has piqued a lot of anxiousness recently, amidst his fans, who suspect that there was an internal friction with his label that held the release of his debut EP.

The artist, who released his first song under the label, "Bia", in 2018, has gotten a small cult of followers through his singles, like "On Me", "Shuu", "Non Stop", and a host of others.

One thing's certain: that Terri is talented and Starboy Entertainment were getting a lot of stick for not promoting him effectively.

However, earlier today, Terri scored himself a huge moment as he announced the release of his debut EP on May 8th.

Never left your hearts I’m sure, never left your minds and even though it was a long ride here, destination is in sight. My first music project #AFROSERIES is ready for release, my heart is filled with joy as all I want to do is to sing to you. We go live on MAY 8. Let’s make it pic.twitter.com/rV8bXXiiA4

Fans of Terri are going crazy upon the news, as we await more updates (tracklist and all) on what could be one of the standout projects of the year.