Check Out Snippet For The Incoming Wizkid & P.Priime Song

Star Boy Records Frontliner Wizkid earlier today 16th of June announced that he will be dropping a song with Nigerian teen producer P.Priime, in seven days. 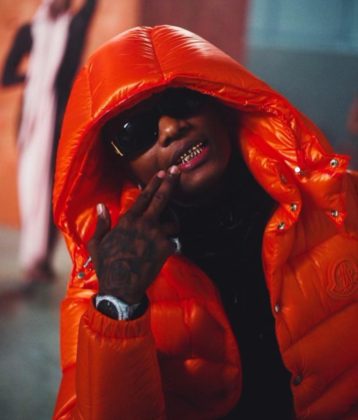 Following the video that circulated on social media showing Wizkid making the announcement, the Superstar has dropped the snippet for the song, although the title remains a mystery.

See the snippet below

P.Priime is known for his excellence and versatility as a producer. The wunderkind further proved himself with the snippet that was dropped- an incoming banger.

Although Big Wiz is known to delay or postpone his music as he wishes, we only hope this tune drops in seven days as promised.