Simi Humbles Johnny Drille Over His ‘Jack Of All Trades’ Claim 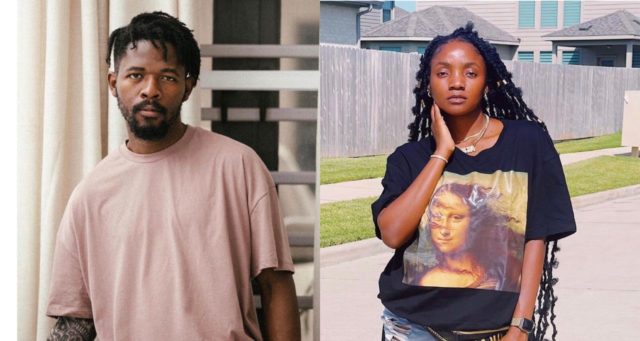 Johnny Drille, who is also a record producer, mixing and mastering engineer, and sound engineer, amidst other things, took to his twitter to announce that he is a ‘jack of all trades’ as far as the music space is concerned. He tweeted:

Show me another artiste that’s a singer, songwriter, producer, mixing & mastering engineer, sound designer, TV & Film scorer, all in one. 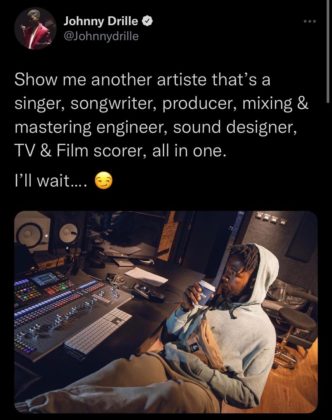 In an overturn of events, ace songstress Simi humbled Johnny Drille with a quote of his tweet. She wrote “You called?” a reply that insinuated that she does all of the things Johnny Drille listed. 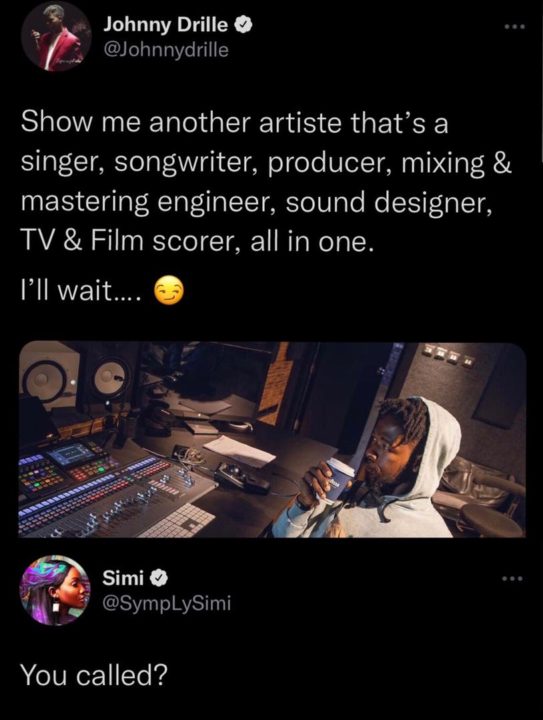 Simi’s husband and popular Afropop singer and songwriter Adekunle Gold also jumped into the conversation, adding more feathers to his wife’s abilities away from the qualities Johhny Drille mentioned. He tweeted:

Add A&R and Vocal Producer to that! 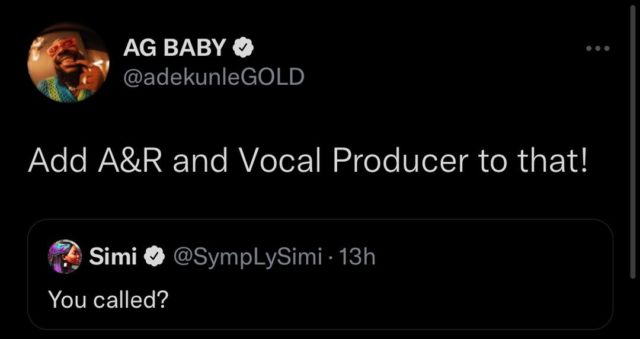 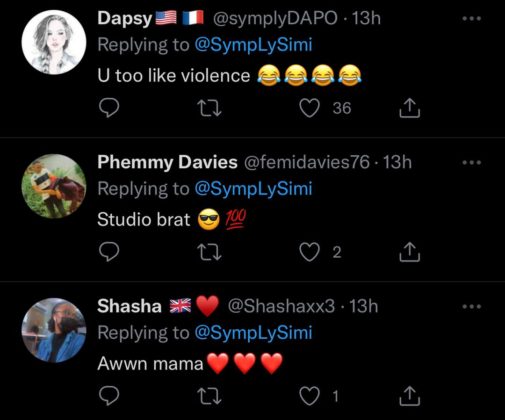 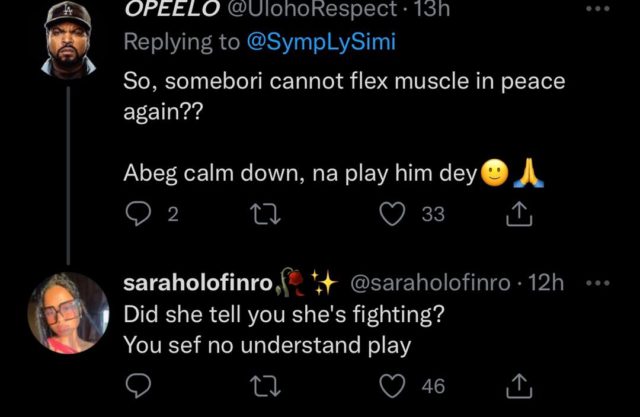 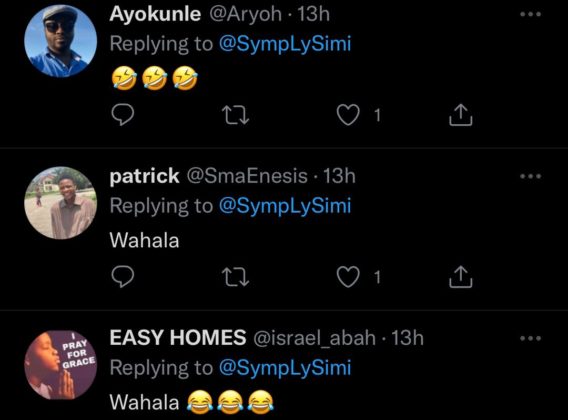 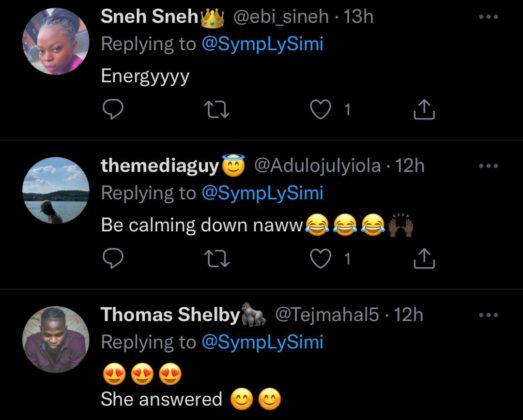 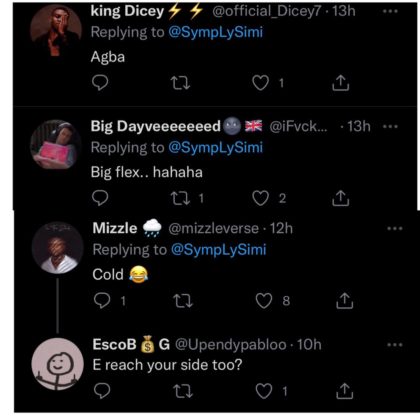