VIDEO: Johnny Drille serves the visuals for 'Loving Is Harder'

Highly gifted singer-songwriter Johnny Drille has released the official music video for the masterpiece 'Loving Is Harder.' The video was shot and directed by Bobby Hanaford. 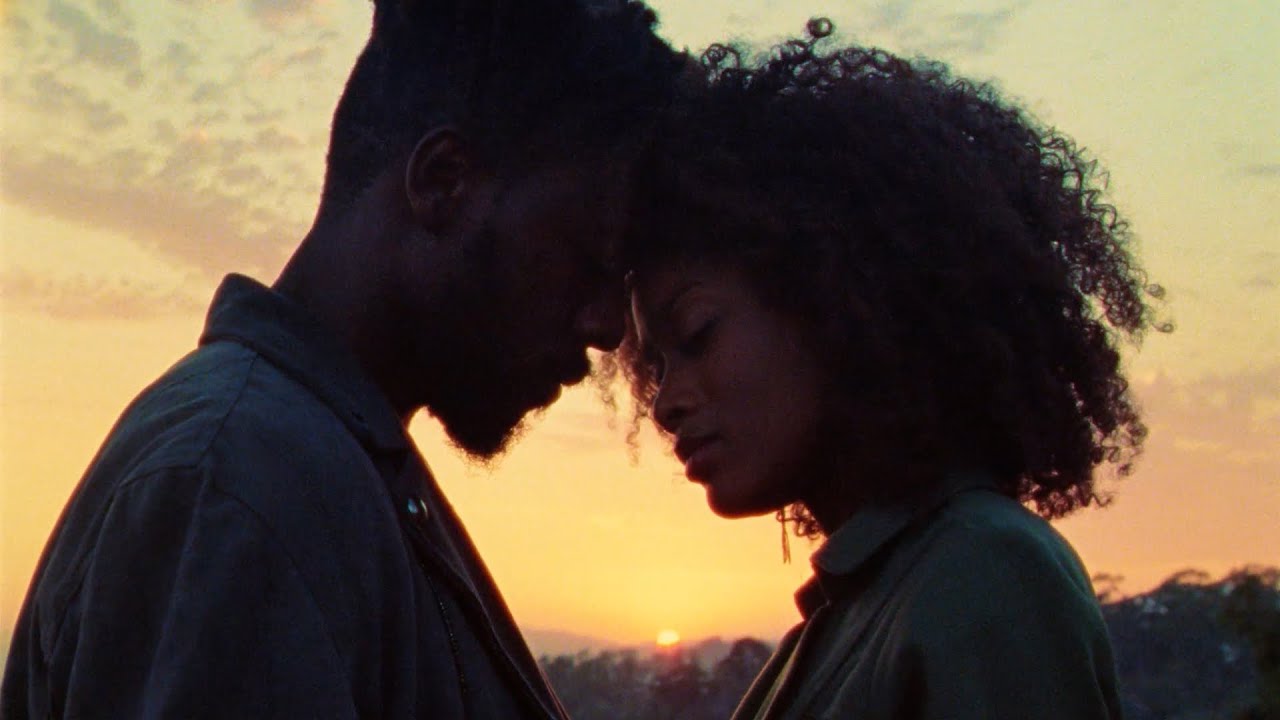 Divinely gifted singer-songwriter Johnny Drille unveils the visuals of his acclaimed record 'Loving Is Harder.' The record serves as the second track housed under his debut album 'Before We Fall Asleep.'

Produced by talented music producer Wilson Muzic, 'Loving Is Harder' serves as Johnny's second output for 2021. It is a follow-up to his previous single 'Bad Dancer' which was released back in February.

John Ighodaro, better known as Johnny Drille was born and raised in Edo State, Nigeria. He is from a family of seven including a clergy father and mother. He graduated from the University of Benin in 2012 where he majored in English and Literature.

He is a folk/alternative singer, songwriter, producer, and sound engineer. He started out music from his father’s Church at a very early age and learned to sing around his siblings especially his older sister. SEE MORE