Nigerian wunderkind Oxlade has released his debut single for 2021, and it is titled 'Ojuju.' The record was produced by renowned music producer, Coublon. 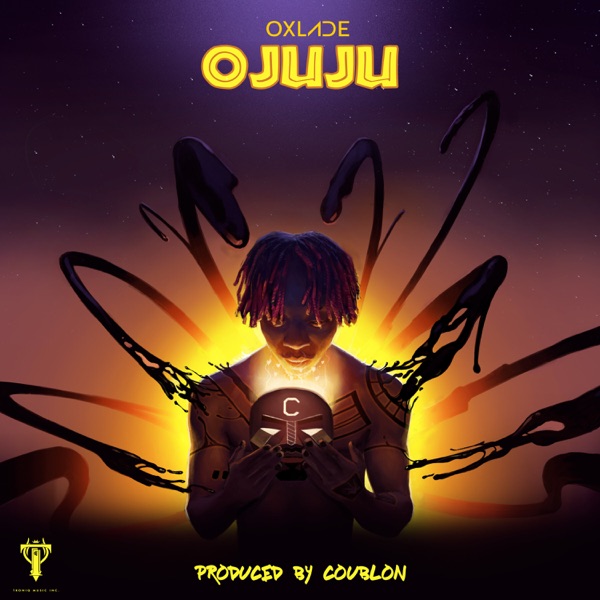 Although Oxlade has appeared on many buzzing songs, he's hasn't released an official single in 2021. It's the third quarter of the year already, and the talented singer has decided to trash that conversation as he unlocks new music.

On 'Ojuju,' Oxlade hires the services of high-profile beatmaker Coublon for the outstanding production. The record serves as a follow-up to the fan-acclaimed 'DKT' released back in September 2020.

Okuforiji Olaitan Abdulrahman, popularly known as Oxlade is a Nigerian singer-songwriter. He was born on April 22 1997, raised by his grandmother after losing his mother at an early age. His father was a lecturer at Lagos State University (LASU).

He was admitted into the Lagos State University (LASU) to study History and International Relations but after two years, he dropped out to focus on his career in music despite the disapproval from his father. SEE MORE