South Africa music star, Sho Madjozi has signed a record deal with an international label, Epic Records in the United States of America. 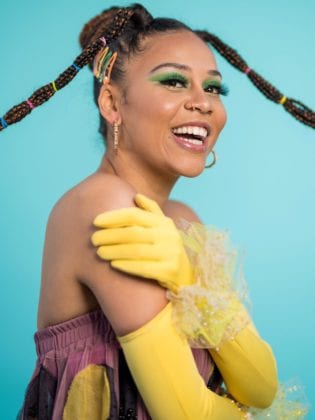 This announcement was made public by the John Cena star on Twitter where she said "You’re looking at the newest signee at Epic Records US!! Iyah..."

READ ALSO: Sho Madjozi Accuses Burna Boy Of Taking Down "Own It Remix" 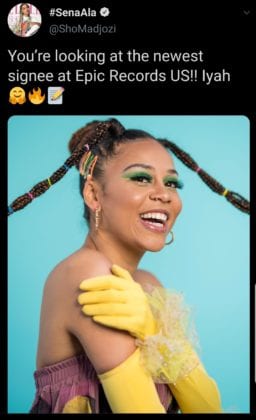 This news is coming after her 2020 BET nomination for Best International Act.