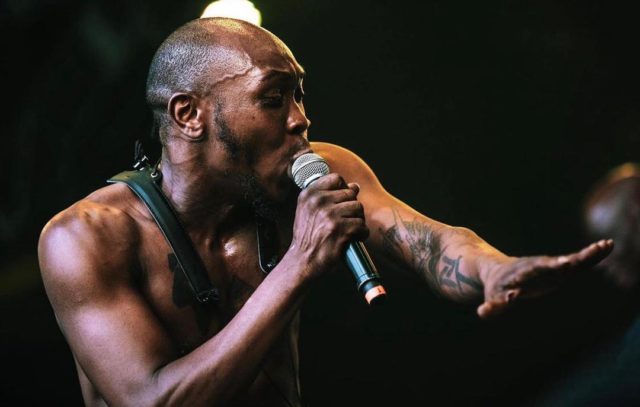 Afrobeat prolific musician Seun Anikulapo Kuti is set to make his acting debut as a lead character in a Nollywood movie titled “No Man’s Land”, directed by newbie Blessing Uzzi.

The female Nigerian cinematographer who is making her directorial debut with the incoming movie enlisted the services of Seun Kuti, son of the legendary Afrobeat pioneer Fela Kuti.

Seun Kuti took to his Instagram page today, October 10th, 2021, to share a trailer for the movie, with a plot that revolves around him being the lead character and having an army of kids. Accompanying the trailer, he wrote:

First look at “No Mans Land” the movie featuring Myself. Excited to share this teaser with you guys.
Produced and Directed by @blessinguzzi

Watch the Trailer below