Seems Wizkid Is Out As Nneka, Davido & Mr Eazi Set To Perform At AfroPunk Fest, Paris 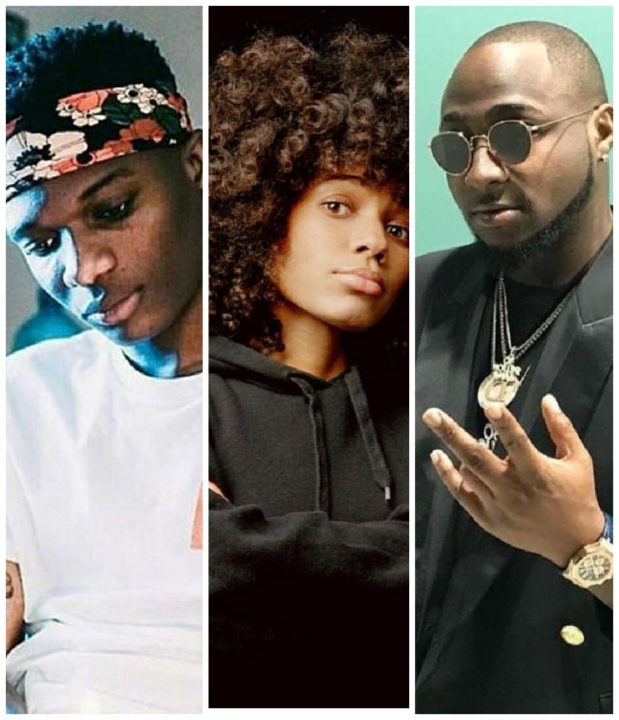 2018 seems to be that year where Nigerian artistes spread their wing to all parts of the world, from African to non-African nations, expressing their Africaness for the world to feel, understand and enjoy. That said, Nigerian superstars, Davido and Mr Eazi who recently performed at the Wireless Festival have been scheduled to perform at the music festival in Paris, AfroPunk Fest where Mr Eazi will be performing on Saturday, the 14th of July and Davido on Sunday, the 15th of July.

This festival was also supposed to feature Wizkid, but from the line up of artiste displayed to perform on the organizer's website, Wizkid has not been scheduled to perform rather Mr Eazi who was not in the initial lineup has been fixed or better still replace Wizkid.

Davido and Mr Eazi seem to be talking about their upcoming performance at Afropunk Fest but Wizkid isn't and another thing to be curious about is how the singer has deleted the photo that was announced him on the lineup on his Instagram account with no trace of Afropunk Fest. 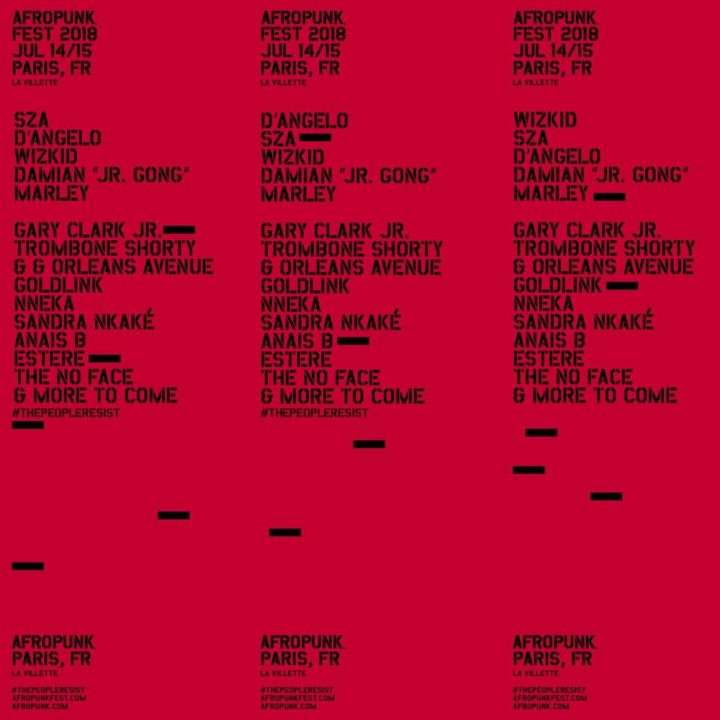 The reason for this is not known and all we can say for now is Wizkid's performance at the Afropunk Fest is not certain but we will definitely inform you about any update once we have it.

Nigerian singer and songwriter, Nneka will also be performing at the Afropunk Fest on the 14th of July, 2018.