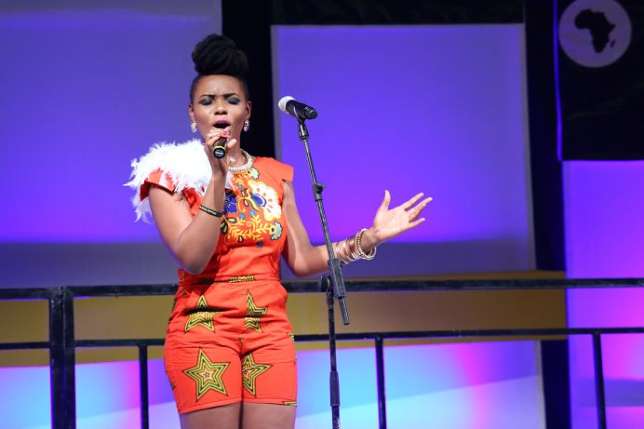 Nigerian singer, Yemi Alade has come out to say that in Nigeria, there is nothing like a number one artiste in the music industry rather most are all the same striving to be the best.

This announcement was made during her interview with HotFM where she spoke about the comparison in the industry and how she tackles it. To this singer who has made it a duty to push the African culture with her personal fashion style, she stated that;

“What I’ve done with the limelight and a career like mine that keeps you vulnerable to everyone’s opinion, I just make sure my opinion is paramount and number one.”

She went further to speak about the idea of a number one artiste in Africa and gave an unpopular opinion contrary to that of the world’s that there is indeed no number one artiste as all artiste, in a healthy competition is still striving to be that number one. she said;

Yemi Alade has been on tour for over three years going from 13 cities in 13 countries and will be embarking on another in Canada come end of July that will run into August 2018. The singer also revealed she’s working on her concert this year in Nigeria which might come up in December.

“although my management wants me to drop another EP, I’m considering it but I’m not sure I want to do that for now but I’m not hoarding my music”