The latest disc jockey to entertain the BBNaija housemates on their Saturday night party is DJ Xclusive, and as usual, the online folks have a lot to say with their reactions. 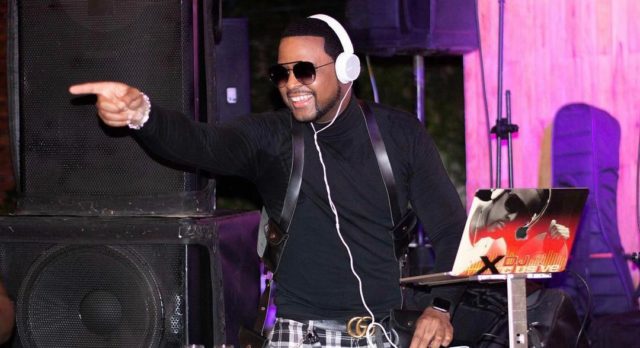 DJ Xclusive took to the BBNaija stage to entertain the housemates at their party on Saturday, the 14th of August 2021. Full name Rotimi Alakija, DJ Xclusive has been doing work actively since 2003.

BBNaija fans online had a lot to say about DJ Xclusive's performance at the Saturday night party. The disc jockey who had a disappointing outing last year did give a decent effort at this year's BBNaija party. However, for some people, he didn't still thrill them like they would have wanted. Some other online users said that they were okay with his performance though.

Although DJ Xclusive's transitions were not so smooth, to us, he had a decent performance. What are your thoughts? 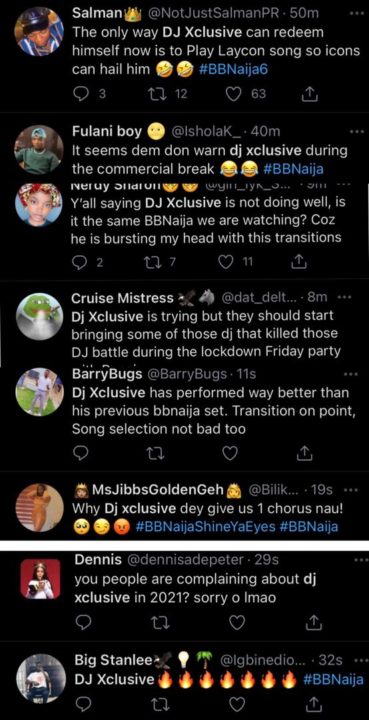 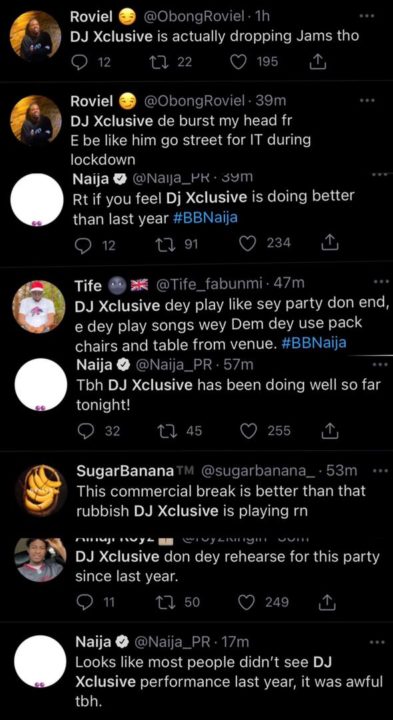