BBNaija season 6 housemate, WhiteMoney has finally spoken up on allegations against him that he was using the kitchen as a strategy to curry favor.

WhiteMoney said him cooking for the BBNaija housemates in the kitchen every day was not a strategy and he loves doing it. He said this in a chat with Michael on Friday, the 13th of August 2021. 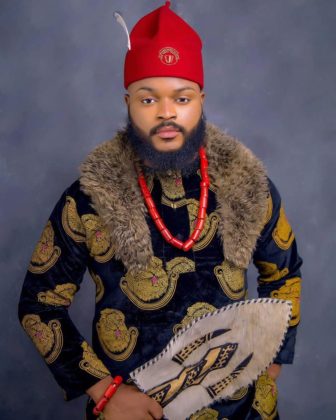 The Head of House for this week, Pere had accused WhiteMoney of using the kitchen to his favour. Pere told Princess that he wants her to take over from WhiteMoney in the kitchen, but she refused his offer. According to her, she doesn't want housemates who wouldn't normally speak with her to start getting familiar. Princess also refused the offer to become the house chef because it is a thankless job according to her, and most people can only criticize. Some don't even know how to light the gas.

Regardless of how his chat with Princess and the other BBNaija housemates went, Pere said WhiteMoney's role in the kitchen was a strategy and he had to evict him. This has caused quite a problem for the housemates this week as they've had to adjust to the new normal. And that new normal is not working out so much.