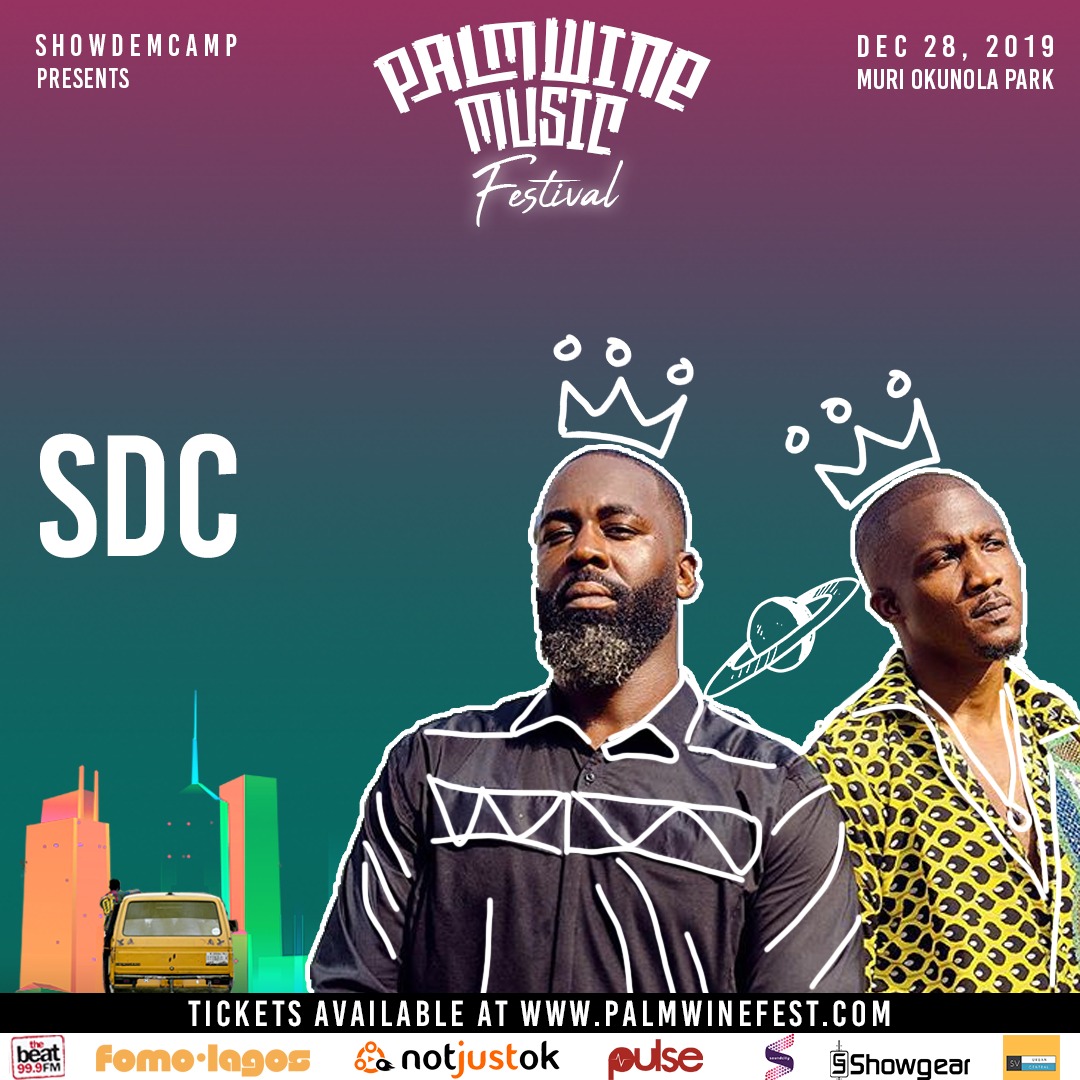 It's just a day to go! Show Dem Camp are set to turn up Lagos in massive style as they bring on Funbi, Tems, Ycee, Vector, Poe, BOJ, Ajebutter22, Tomi Thomas and many others to thrill the alte guests at Muri Okunola Park. It's the PALMWINE MUSIC FEST 3 and it's about to be a bang! 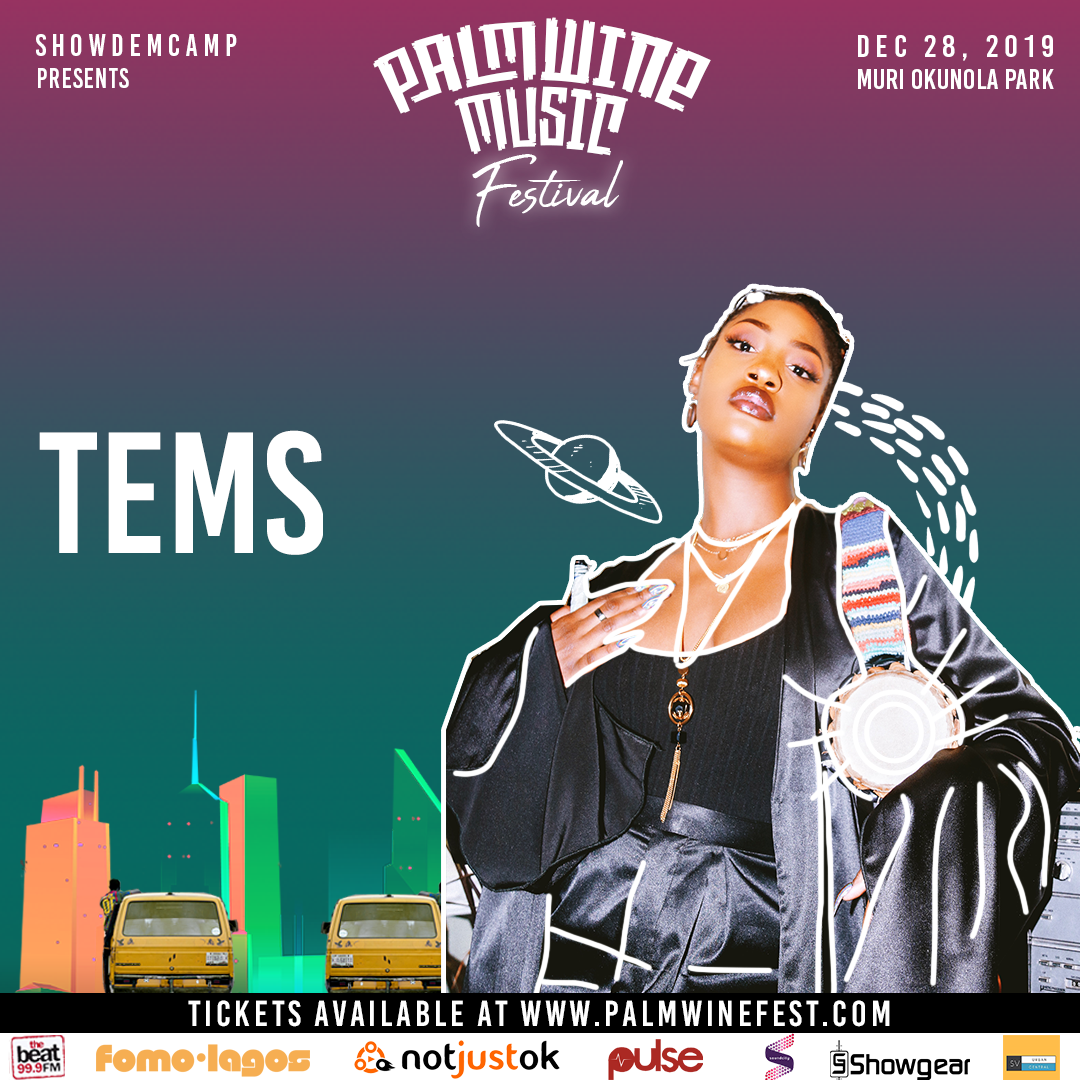 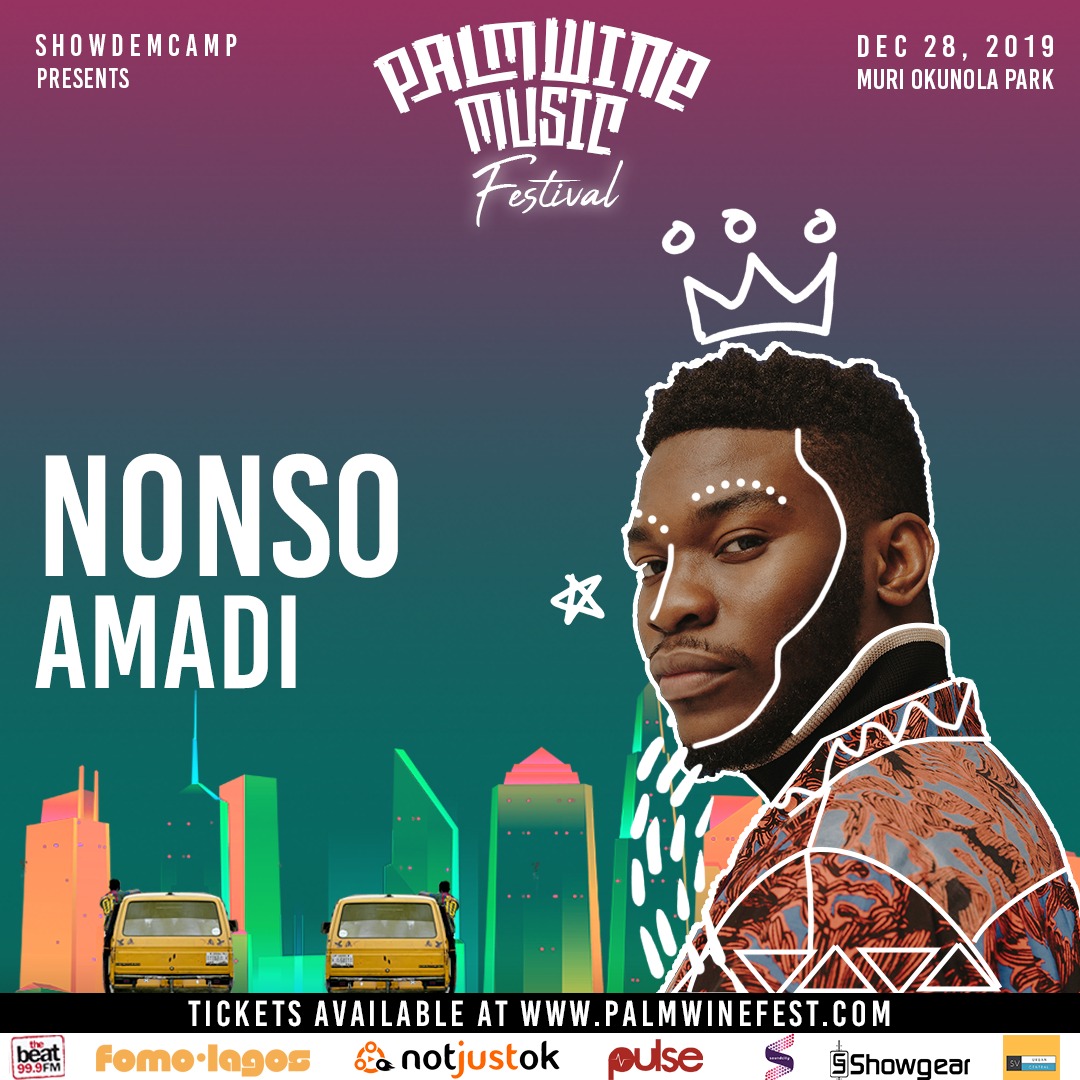 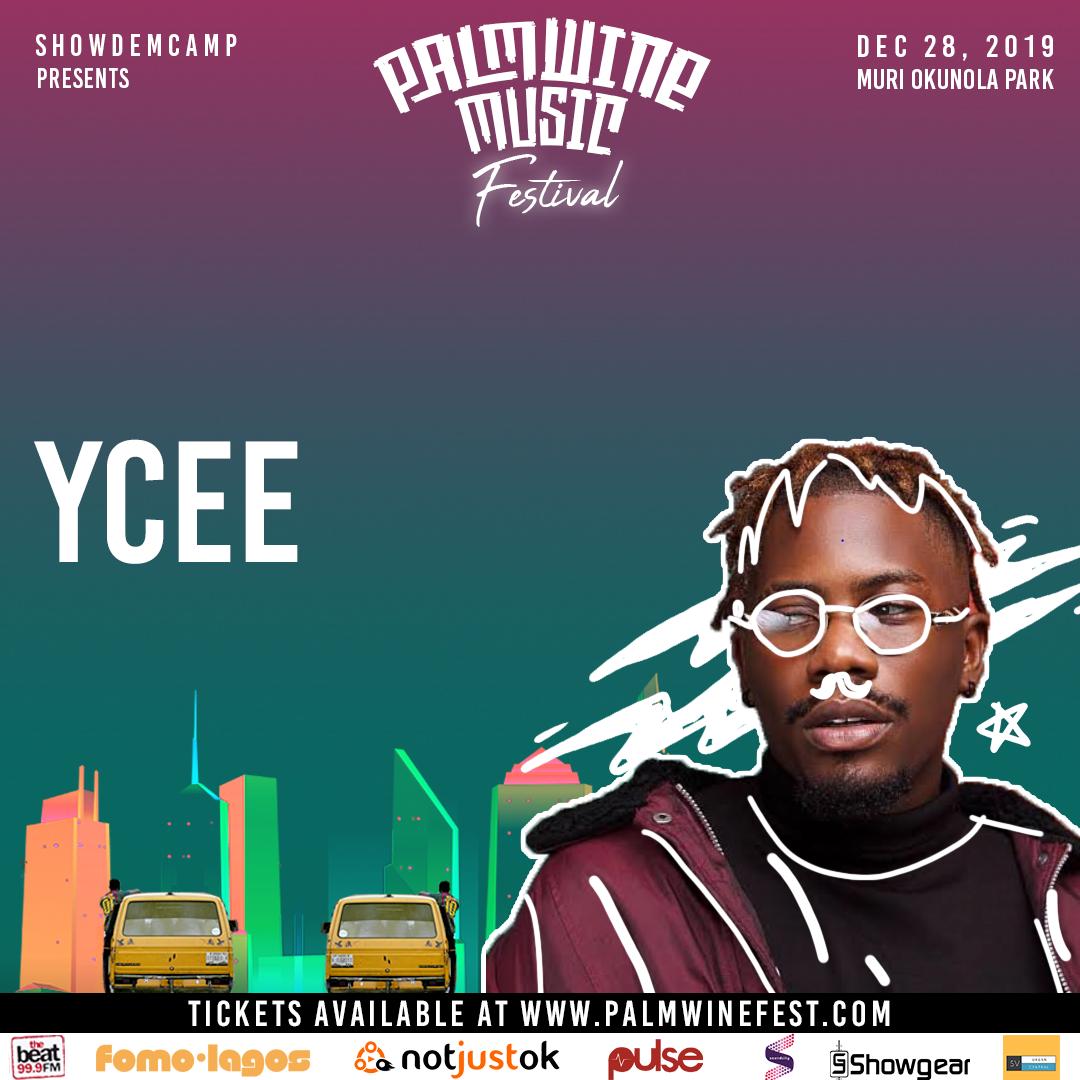 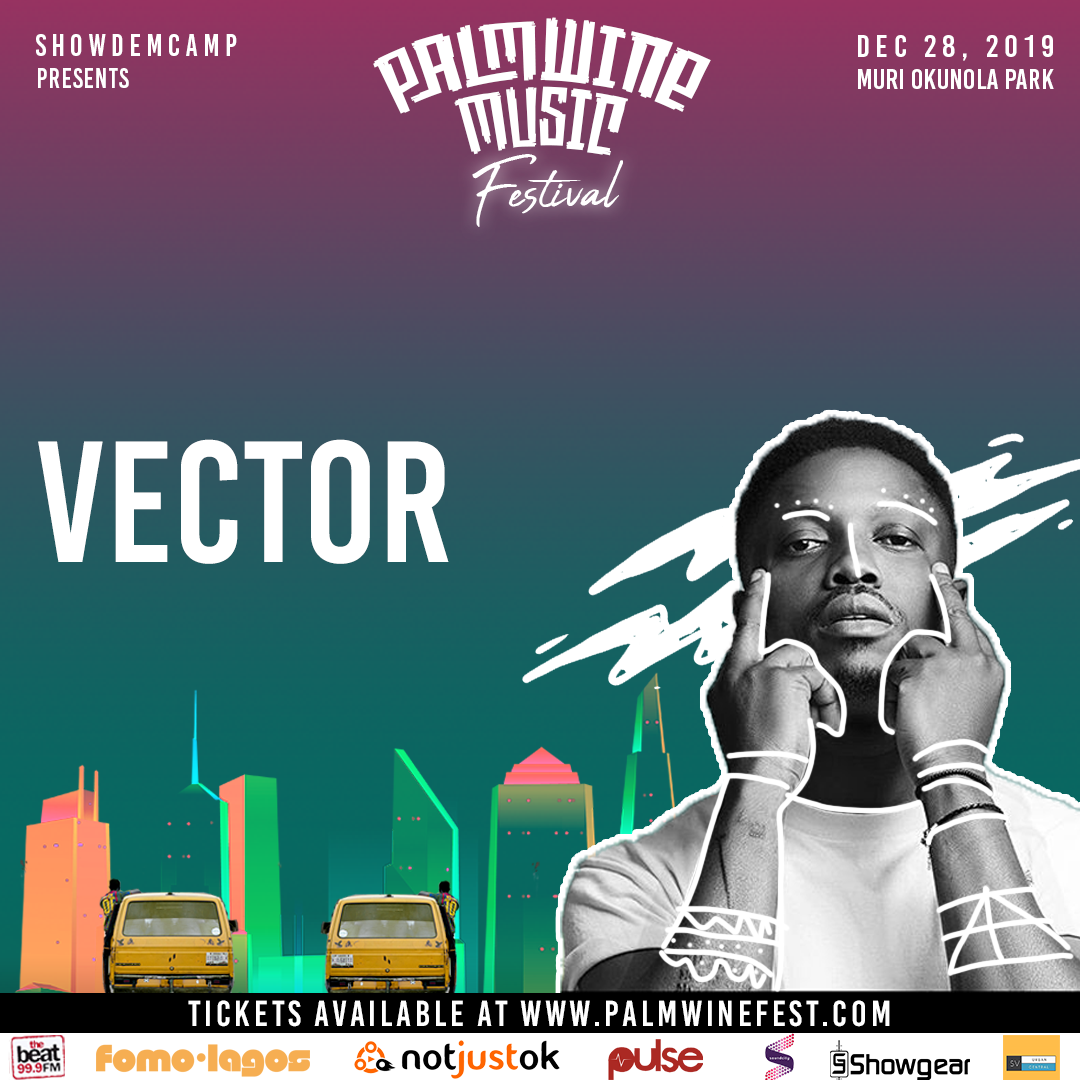