Nigerian rap duo, Show Dem Camp (SDC) have revealed the lineup for the next edition of their Palmwine Fest show holding in London.

The SDC duo comprising of rappers Tec and Ghost have dropped the lineup for their Palmwine Fest concert in London holding at the end of this month. They shared this via their Instagram page on Friday, the 8th of October 2021. 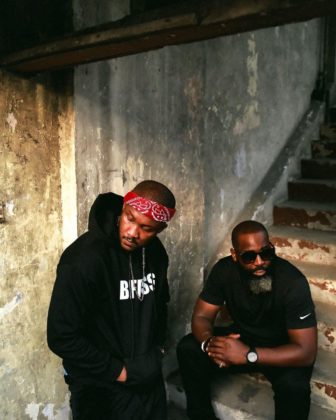 The Palmwine Fest show will be held at the Earth Hackney in London on the 31st of October and will be hosted by Shopsydoo and Jummy Juice. The most notable names on the lineup of artists billed to perform at the show include M.I Abaga, Reminisce, Ladipoe, Boj, Ajebutter 22, and the Cavemen. Other artists on the list are Falana, Tomi Thomas, Funbi, Tay Iwar, Moelogo, Tolani, Tomi Agape, and Garey Godson.

The Palmwine Fest show in London is set to be the first in a line of stops on SDC’s impending tour of the same name. Other cities scheduled on this tour include Accra, Lagos, Abuja, and New York. The tour will run from this month and end early next year. 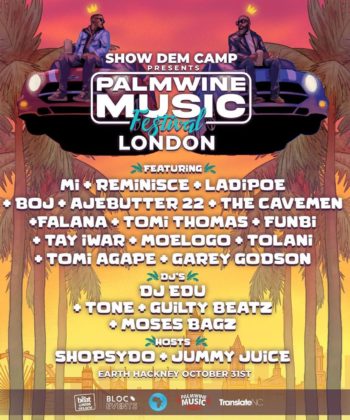